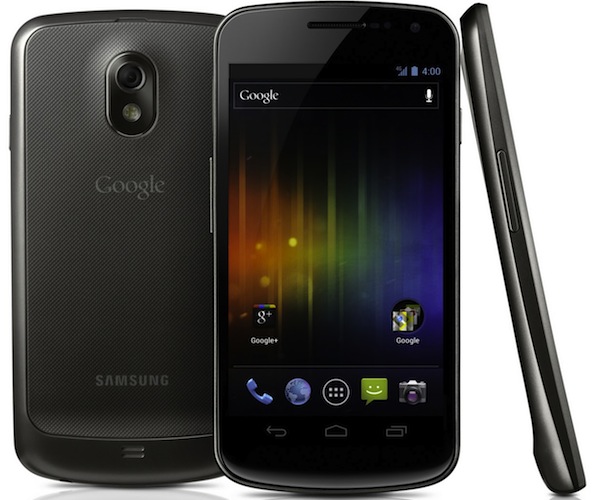 A US appeals court gave Samsung a temporary reprieve Friday on the sale of its Galaxy Nexus 7 smartphones while leaving intact a court ban on US sales of its tablet computers in a patent battle with Apple.

In two rulings in the bitter patent dispute, the US Court of Appeals in the capital Washington gave one to Apple and one to Samsung, but only temporarily.

But the “stay” was just temporary until the panel receives arguments from Apple, which argues the phone infringes on patents in its iPhone.

In a separate decision, the appellate judges refused to lift Koh’s injunction on the 10-inch Galaxy Tab computer, which Apple claimed was copied from the iPad.

The court panel in Washington ordered Apple to respond by July 12, while denying a Samsung request to stay, or halt the injunction.

Both Galaxy devices are powered by Android operating software that Google makes available for free to gadget makers. Nexus is the Mountain View, California-based technology company’s own branded line.

Shivaank Rana
iGyaan's Carlos Santana! Shivaank loves Apple products! He stays up to date with the latest happenings of the tech world and gets his hands dirty with the latest Gadgets! Follow Him on Google Plus : Google+
You Might Also Like
AmazonAppleGoogleiGyaan
Read More