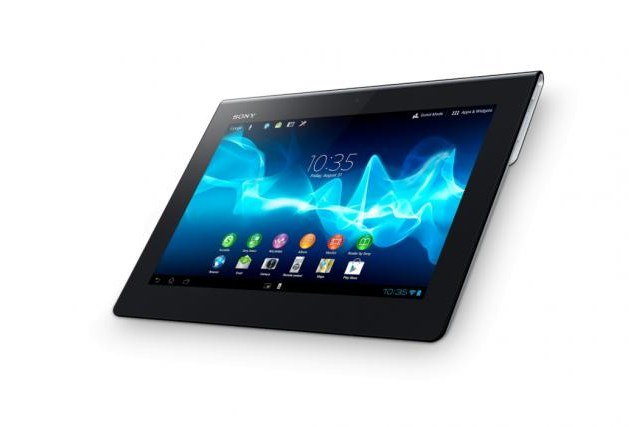 The IFA trade show in Berlin, Germany seems to be the ground center for several new devices that run on Google’s Android mobile operating system. Samsung is probably one of the most-discussed companies that are expected to launch new smartphones at the event, but Sony doesn’t fall too far behind.

If rumors are anything to go by, the Japanese electronics giant has three smartphones and one tablet lined up for this event. This Xperia-branded tablet has earlier leaked via a set of slides, which detailed some very attractive specifications. A 9.4-inch 1280 x 800 screen can be seen up front, while a quad-core NVIDIA Tegra 3 chipset provides the power. It boasts an 8-megapixel and a 1-megapixel camera, a 6,000mAh battery that promises up to 10 hours of endurance, and wireless connectivity options that include 3G, Bluetooth 3.0 and Wi-Fi. Models with 16, 32 and 64GB of internal storage will be available.

Ice Cream Sandwich should be the most likely operating system of the device, but the presentation leaves open the possibility of some Jelly Bean action going on. The slides also include one with pricing details for the tablets themselves as well as the planned accessories. The base price for the entry-level 16GB unit falls at $450, while the larger options tack on $100 or $200 on top.

Photos of the upcoming device also reveal an evolutionary shift from the current Sony Tablet S, which de-emphasizes the latter’s wedge shape, while keeping its folded paper-like styling cues.