Sony has launched a newer thinner version of the Playstation 3 in both black and white versions, available in 250GB and 500GB models.

Since the launch of PS3 in November 2006, the number of BD-based titles has reached more than 3,300 titles and more than 4,100*7 downloadable PS3 games are available worldwide. 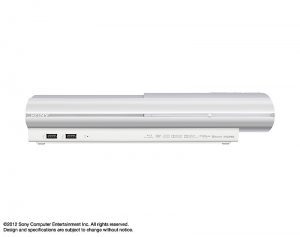 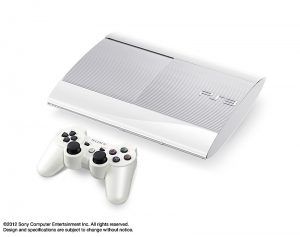 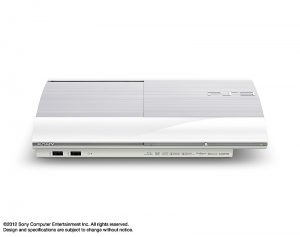 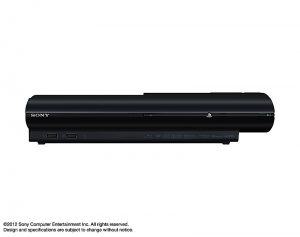 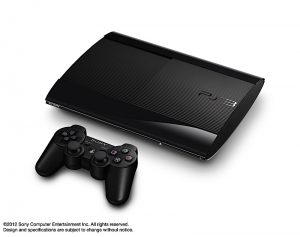 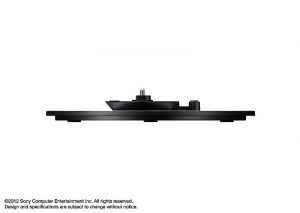 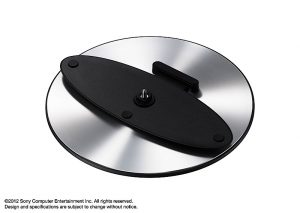 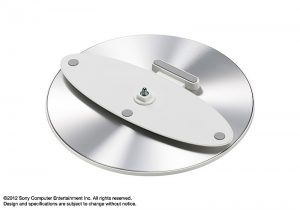 New Smaller And Lighter PlayStation®3 To Hit The Worldwide Market

Thanks to a complete redesign of the internal architecture, the volume and weight of the new PS3 has been reduced by more than half compared to the very first PS3 model with a 60GB HDD, and by 20% and 25% respectively compared to the current PS3. By adopting a sliding disk cover, the new PS3 continues with the characteristic sleek curved body design, which fits various places in the home and enables users to enjoy an array of entertainment content.

With the extra HDD capacity which has been extended from 320GB and 160GB, users can store and enjoy more and more entertainment content including games, music, photos, and video on the new PS3. In addition, the new PS3 with 12GB flash memory offers opportunities to experience the world of PlayStation® at an affordable price point. Users can also expand the storage capacity of the 12GB flash memory PS3 by connecting a dedicated HDD (250GB) to be released concurrently with the new model5. In addition, a variety of accessories will be introduced by SCE to meet various kinds of needs from users including a vertical stand that offers more flexibility in how the new PS3 can be displayed*6.

Since the launch of PS3 in November 2006, the number of BD-based titles has reached more than 3,300 titles and more than 4,100*7 downloadable PS3 games are available worldwide, thanks to support from a broad range of third party developers and publishers. In addition to this extensive software title line-up, exciting and attractive new titles are to be released from third party developers and publishers as well as SCE Worldwide Studios, including Assassin’s Creed III (Ubisoft Entertainment.), Call of Duty Black Ops 2 (Activision Publishing, Inc.), Madden NFL 13 (Electronic Arts Inc.), PlayStation® All-Stars Battle Royale, LittleBigPlanet Karting, God of War: Ascension (Sony Computer Entertainment), and more.

SCE will further accelerate the expansion of the PS3 platform which is in the 7th year of its lifecycle, by continually releasing a vast library of exciting and attractive software titles and offering users a choice from a variety of hardware models.

*1 The new PS3 in classic white will become available in Japan from November. Other regions and countries will follow this
*2 Only PS3 system bundled with software title will become available.
*3 Prices will vary by country across Europe.
*4 PS3 with flash memory 12GB will be sold in Europe and Hong Kong
*5 When using dedicated HDD, flash memory cannot be used as inner storage
*6 Users will need to use the separately sold “Vertical Stand” to set the new PS3 in vertical position.
*7 Includes PS one® classics and free of charge content (downloadable demos).

Bharat Nagpal
Founder and Chief Editor of iGyaan. Bharat likes to keep on top of technology ! Follow Him on Google Plus : Google+
You Might Also Like
LatestPlaystationSony
Read More