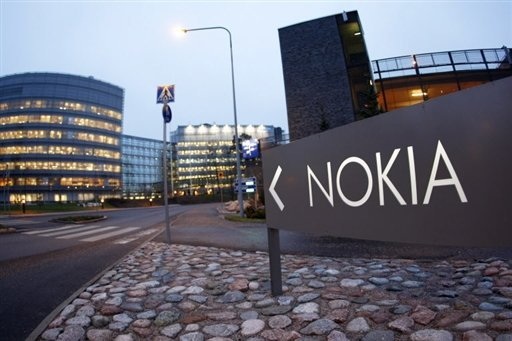 With their new Lumia series no where in sight the estimated $2 Billion loss is more than the company can take and according to reports is prepping to sell its HQ at Espoo, Finland . The building is valued AT&T an estimated 200-400 million dollars, an amount which was chunk change to a company like Nokia in the past.

Nokia has dismissed speculation that tentative plans to sell off its Espoo headquarters is a sign of increasingly precarious finances, arguing that rather it is “common business sense” for the Finnish firm.

[quote]“As with most companies whose core business is not in owning real estate, it makes common business sense not to tie assets in real estate property but rather invest and focus in its core operations” Nokia’s Mark Squires Said.  “Divesting real estate is an entirely different thing compared to the location of the headquarters. As we have said many times before, we have no plans to move our headquarters.”[/quote]

According to Finnish reports, Nokia’s head office in Finland is worth approximately €200-300m ($258-387m). Selling it off and then renting it back as a guaranteed tenant would free up a lump sum for Nokia to use immediately, as well as presumably liberate it from issues of maintenance moving forward. This practice is not unusual in Finland.