As HTC launches their first flagship store in the South Extension market of the capital on wednesday, it is becoming increasingly clear to companies, that a end user experience is important. A first of a kind exclusive to HTC store which will not only have all HTC phones available at all times, but also will have all relevant accessories, including Media Link units, Beats by Dre Headphones and cases and covers for almost any HTC device at the store. HTC plans to open more such stores in the coming months to cater to the wide end to end requirement of the consumer market. 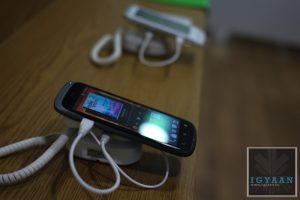 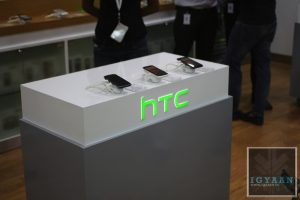 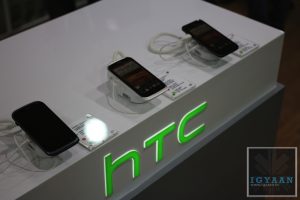