“Office Mobile for iPhone” Shows Up In Microsoft Support Documents 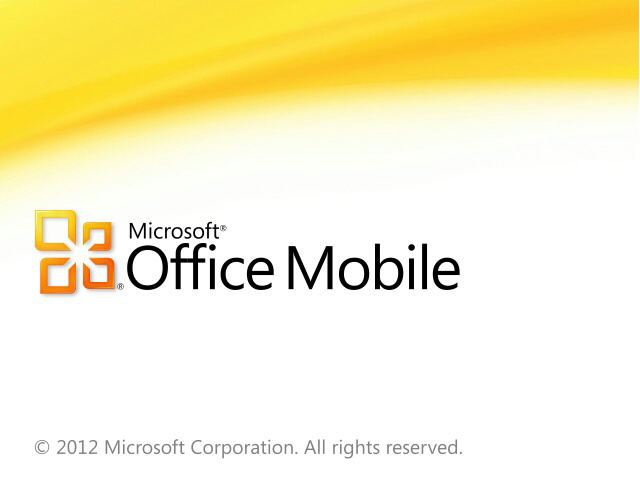 Building upon a series of reports about Microsoft’s apparent efforts to bring its Office productivity suite to iOS, The Verge last month shared a few screenshots and noted that the suite would be offered in early 2013 as a set of free apps with viewing abilities that could be upgraded with basic editing tools through a Microsoft 360 subscription. Microsoft has, however, been rather cryptic in its public comments on the Office for iOS project, leaving a number of questions about just what the company’s plans are.

Today, with special thanks to Microsoft Romania, there’s a slight sign of progress and confirmation. As noted by Mac4ever, references to several Office for iOS applications have begun creeping into Microsoft’s support site, albeit as product tags that appear to have been applied improperly to support articles. In their support documents they reveal “Office Mobile for iPhone” and list “Excel for iPad,” “PowerPoint for iPad.” Unfortunately there’s no other information about specifically when Microsoft will make this available. In addition, Microsoft Office for Android is also expected early 2013.

Like other Microsoft apps, the leaked Office Mobile for iPhone uses Microsoft’s “Metro” Modern UI design language. The app appears to support all files types and syncs them via SkyDrive.

The Software giant will likely limit the mobile apps when they do come to iPhone and iPad. The company will likely require Office 365 for certain aspects of the apps like the ability to edit or create new documents.