Microsoft will finally try to repair the Surface RT Wi-Fi bug today as part of its monthly Patch Tuesday updates that will also comprise several fixes for Windows RT platforms.

The update addresses “limited Wi-Fi connection issues and contains driver updates to improve performance with Windows as well as the volume and power buttons”.

The Surface team confirmed in an AMA session on Reddit a few days ago that Microsoft would release two different patches for the bug, one expected to be released on February 12 and another one due in March.

“Wifi connection robustness has been improved with the Feb 12 Windows Update. Another version is in the works and will release Mar 12,” the team said on Reddit.

To see if you received the update, you can click on the upper right portion of the screen or swipe in from the right edge. Click on Settings, and tap onChange PC settings. Then, tap on Windows Update and Check for Updates.

Unlike Apple or Google, Microsoft doesn’t provide a very clear numbering system for its Windows RT updates. Apple, for example, uses nomenclature like “iOS 6.1.1”, while that seems to be nonexistent on the Microsoft side. This update is simply being called the “February update.”

At any rate, it’s good to see Microsoft addressing issues that users may be seeing, relatively quickly.

Shivaank Rana
iGyaan's Carlos Santana! Shivaank loves Apple products! He stays up to date with the latest happenings of the tech world and gets his hands dirty with the latest Gadgets! Follow Him on Google Plus : Google+
You Might Also Like
Microsoft
Read More 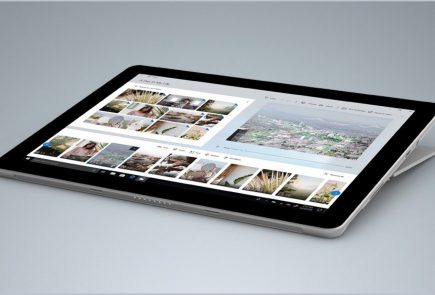 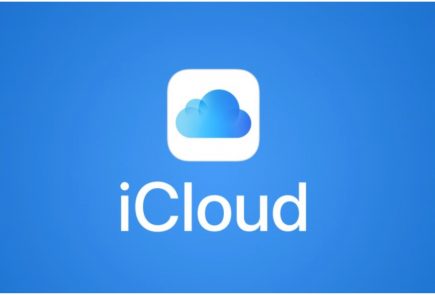 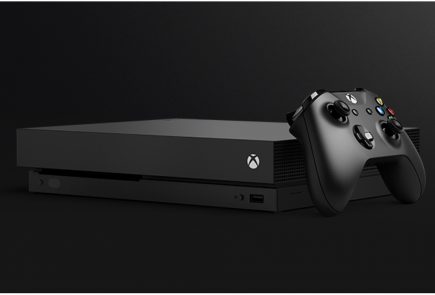 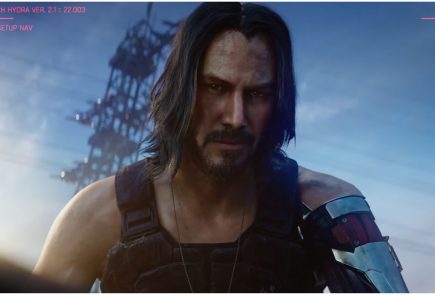