Sony Launches The PlayStation 4, Yet We Don’t Know What It Looks Like

by Shivaank RanaFebruary 21, 2013
1
Now Reading
Sony Launches The PlayStation 4, Yet We Don’t Know What It Looks Like
Browse This Page 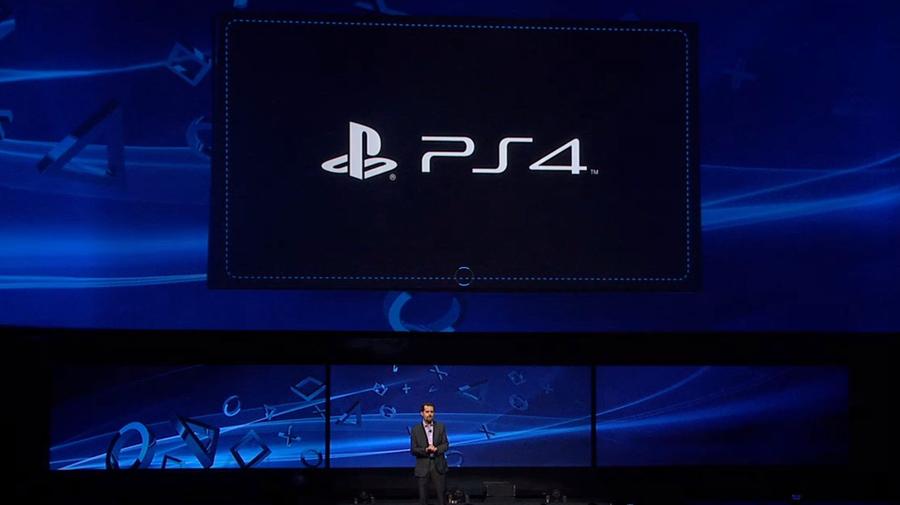 Sony has officially lifted the lid off the PlayStation 4 during its New York City event today, showing that it wasn’t just gathering journos, developers, and the watching world for the biggest practical joke ever.

The console, which Sony didn’t show once during the 2-hour gathering, should arrive by holiday time 2013. It marks the first major system introduction from the Japan-based company since the PlayStation 3 was launched in 2006.

News.com.au sums up the much hyped PlayStation 4 event perfectly, it was like hosting a gala wedding and not inviting the bride.

However, we do know SOMETHING about the PS4.

With under-the bonnet power considerably in excess of that of the PlayStation 3 and Xbox 360, it will usher in a new breed of games with startlingly lifelike graphics, set in virtual worlds that operate in a much more believable manner than the current crop. But it will not have that ground to itself: Microsoft is applying the finishing touches to a successor for its Xbox 360 which, it is believed, it will unveil at the E3 Show in Los Angeles in June. That, too, is likely to go on sale this Christmas, unleashing a titanic battle for living room supremacy between Sony and Microsoft.

That processor, also made by AMD and referred to as a “next-generation Radeon based graphics engine” in a post-conference press release, boasts 18 compute units that together produce 1.84 teraflops of processing power.

We’ll also see Blu-ray and DVD support in the PS4, along with HDMI, Analog-AV, and optical digital output.

Sony has inserted a secondary chip completely dedicated to uploading and downloading titles, regardless of whether the system is on or off.

Using Gaikai’s technology, a company which they bought in 2012, to provide backwards compatibility gives the PlayStation 4 an economic edge, too: it means that costly backwards-compatibility chips can be dispensed with, making it cheaper to manufacture.

With Gaikai, the lion’s share of the game processing will take place server-side, rather than within the Sony PS4 console itself, but your PS3 disks will not be compatible with the PS4. We’ve also been introduced to the all-new DualShock 4, a touchpad-packing controller especially designed for the new system.

But it also has a touchpad across its face, and a PlayStation Move-like “light bar” across the top. The start and select buttons have been moved to the sides to make room for the touchpad, and the DualShock 4 also features a “share” button next to the triggers and a 3.5mm headphone jack.

The touchpad can be used for touch interactions and doubtless other processes that have yet to be revealed or imagined, while the color-changing light bar allows the controller to interact with the PS4’s evolution of the PlayStation Eye, presumably for motion and pointing controls.

The PlayStation controller hasn’t changed much over the years, from the original PS1 DualShock to the PS3’s Sixaxis and DualShock 3 controllers.

The PS4’s DualShock 4 controller is both a huge departure from that formula and more of the same.

No pricing details were revealed at the event, so all we’ve got to go on are various rumours from before the launch – but it might be that Sony has a price point of around $400 in mind for the US release. That translates to around Rs 22,000.

With the PlayStation 4’s incorporation of cloud gaming and power, Sony appears to have launched a convincing first salvo in the impending console showdown with Microsoft. Final pricing, a launch date and the console’s physical design, along with a firm line-up of launch games will surely emerge at the E3 Show in June, along with Microsoft’s rival console. This Christmas could be the most exciting one ever, as far as gamers are concerned.

Sony posted a couple of videos on YouTube for the PS4, check them out below :