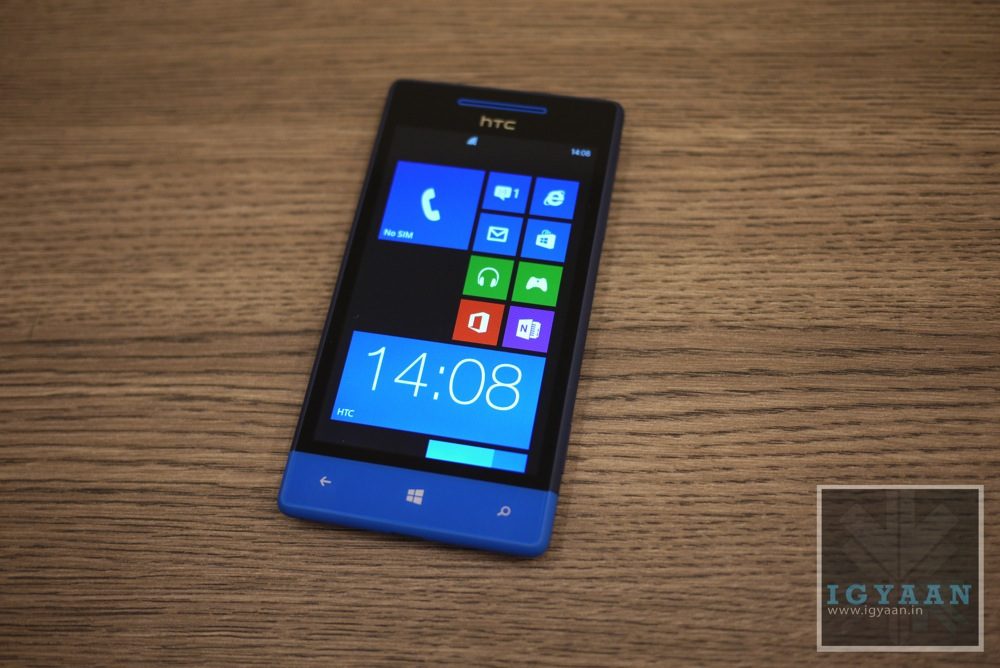 The document also says Windows Phone 8 is already past its “lifecycle start date”, aka the point at which Microsoft starts counting down to the end of support.

Those who enjoy death riding Microsoft’s mobile efforts, which have never achieved success commensurate with the company’s size and influence, could see the short life of Windows Phone 8 as a sign Redmond is backing away from the mobile phone, the better to concentrate on its Surface hybrid tablet devices.

There has been rumours that Microsoft will unveil the “next release” Windows Phone, currently codenamed “Blue,” sometime during the holiday period of this year. However, there’s no indication of what new features will be included.