Panasonic at a press conference here in New Delhi, India, Has launched a new Android 4.2 Jelly Bean based smartphone. Dubbed the Panasonic P51, the device is powered by a Quad Core 1.2 Ghz CPU of an unspecified make. The Panasonic P51 also has 4 GB of internal storage and 1 GB of RAM.

The Exterior of the Panasonic P51 is designed mainly of plastic and the front consists of a 5 inch 1280 x720p HD IPS LCD display. For imaging the Panasonic P51 also has an 5 MP main camera and a 1.3 MP front facing camera capable of HD video.

This 3G enabled phone from Panasonic also has Dual Sim Capabilities and included in the box is a magnetic flip cover, that just like Apple’s iPad smart cover will turn on or off the display when flipped open or close respectively. The Panasonic P51 also has a massive 2500 mAh battery, and despite that remains 8.5 mm slim and 135 gms in weight.

This is Panasonic’s first foray into the “Budget Quad Core, Dual Sim” handsets and by the looks of the Phone is powered by the Mediatek 6589 Chipset as all the specifications align with the device.

UPDATE : The phone has been launched at a price of Rs. 26,900. A total of 10,000 more than expected. It has also been confirmed that the chipset on the inside is a Mediatek 6589 same as the one seen on the Canvas HD.

The Panasonic P51 is only 8.5 mm thick, its got nice curves and a raised bezel sort of design which makes it appear, as if, the display is floating above the body. The ID is unique but it is certainly not premium looking, as Panasonic claims it to be.

The over all design of the phone seems ordinary, the front has a ASAHI made Dragon Trail glass, which Panasonic claims is better than Gorilla Glass. Panasonic also claims they have put in some camera features like smile shot and auto enhance, that seem to be just software implementations. Honestly the quality and the outlook does not seem justified for the price.

The fact that Panasonic claims that performance is top notch when compared to competition, is worry-some especially because one manages to buy two of the other units be it Micromax, Karbonn or any other for the price of this one unit.

At first is it factually clear that someone somewhere screwed up. The Price seems to have been royally messed up even if Panasonic has really managed to offer up the experience they say they have, on the flip-side LG has launched the Nexus 4 in India, which comes at a price cheaper than the Panasonic P51. 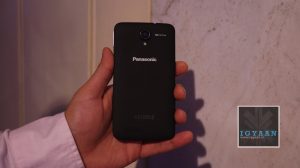 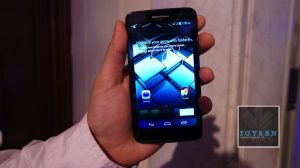 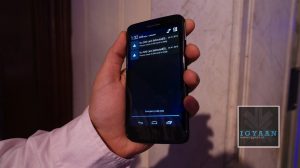 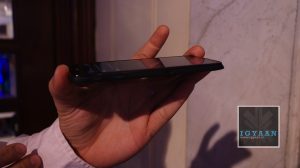 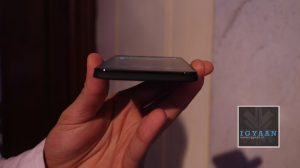 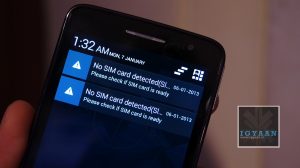 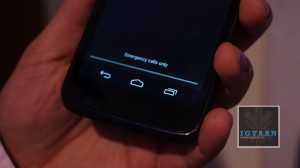 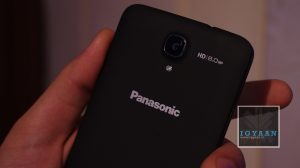 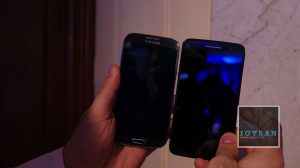 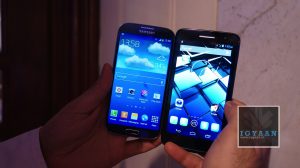 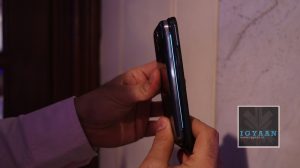 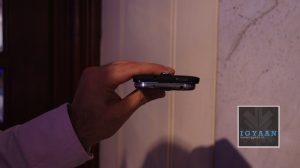 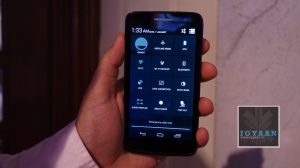 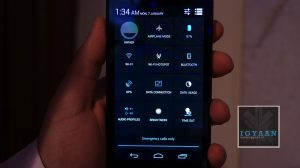 Bharat Nagpal
Founder and Chief Editor of iGyaan. Bharat likes to keep on top of technology ! Follow Him on Google Plus : Google+
You Might Also Like
AndroidLatestPanasonic
Read More