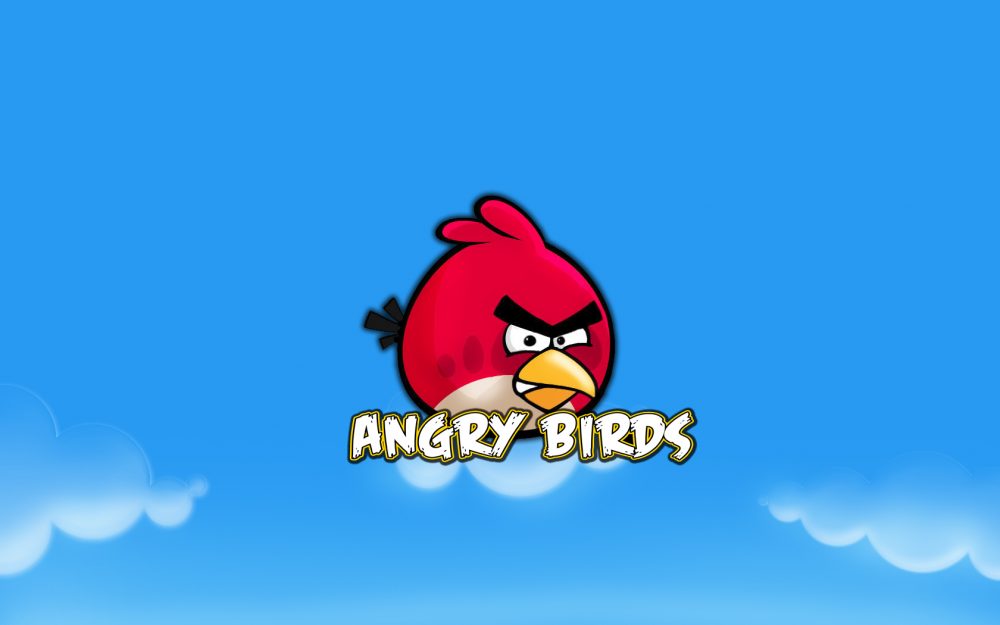 Angry Birds creator Rovio has a new game in the works, which is teased on a newly released website that features a bird dashing down a pathway. “Something NEW is coming!” reads the site, and in a blog post, Rovio says the game is unlike its standard Angry Birds titles.

“Those birds and piggies are getting ready for their most thrilling and action-packed game yet,” explains a post on Rovio’s blog.

“All your favorite characters are returning for a brand new title that will bring you closer to Piggy Island than ever before. It’s Angry Birds, but not as you know it!” Rovio hasn’t announced what platforms Angry Birds Go! will be released for. The first four games were mobile titles, while Angry Birds Friends launched as a Facebook web game before crossing to mobile.

No release date was given, but Rovio says ‘be on the lookout for more updates over the summer,’ so it sounds like they’re shooting for a late summer/fall release. For updates, make sure you follow the official Facebook page.