Sony is set to unveil a few new smartphones tomorrow, but the most noteworthy is a 6.4-inch stylus-friendly phablet likely to be called the Sony Xperia Z Ultra.

Unlike the Samsung Galaxy Note, the Sony Xperia Z Ultra is unlikely to come with a stylus. Instead, users will be encouraged to use other objects such as pencils to interact with the screen, though an intermediary piece of paper is encouraged. The technology behind the ZU is similar to what you find on the Nokia Lumia 920 and Samsung Galaxy S4, both of which offer screens of increased sensitivity that can be used with gloves. Sony takes this one step further by allowing non-capacitive styli to work with the screen. 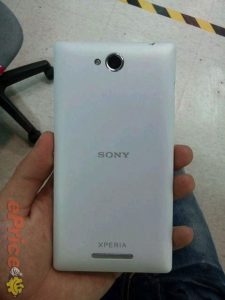 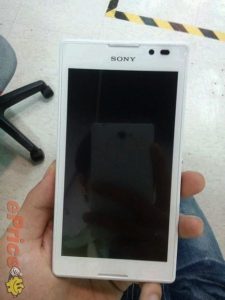 The Sony Xperia Z Ultra is expected to feature Android 4.2.2 Jelly Bean and will be powered by a Qualcomm Snapdragon 800 processor with a clock speed of 2.2GHz, the handset will also feature an Adreno 330 GPU.

Other specifications on the Sony Xperia Z Ultra will include 2GB of RAM and 16GB of built in storage. The handset will also feature a 6.4 inch display with a full HD resolution of 1920 x 1080 pixels. As you can see from the promotional shot above, someone is using a drafting pencil to sketch onto a piece of paper on top of the ZU, which in turn will appear on the screen. This could open up a lot of uses beyond just the obvious, but we’ll see what Sony has to say tomorrow.