LG today launched their new flagship device for 2013, the LG Optimus G Pro E988 in India (known globally as the E985). The LG Optimus G Pro has been priced at Rs. 39,900 will compete with the likes of the Samsung Galaxy Note 2, the Galaxy S4 and the HTC One in the Android Market. In terms of specifications, the LG Optimus G Pro has a  True Full HD IPS Plus LCD capacitive touchscreen with a resolution of 1080 x 1920 pixels. It is powered by a Qualcomm Snapdragon 600 processor, which features a 1.7GHz Quad-Core CPU and Adreno 320 GPU. A massive 3140 mAh battery and 2GB of RAM.

The LG Optimus G Pro has a 32 GB storage along with 64 GB expandability via microSD card. A 13 MP rear camera and a 2.1 MP front camera enable full HD video recording and LG was also the first to show off dual camera features with the LG Optimus G Pro, right before Samsung launched the S4 into the market. Inside the box of the LG Optimus G Pro are,

LG had originally decided to launch the Optimus G Pro around the 20th of June 2013, but due to the conflicting price of US Dollar vs Rupee, The Optimus G Pro shipments were delayed. The LG Optimus G Pro is also price considerably higher than what LG had originally decided (around Rs. 35000) making it a tough seller, since the competition can continue selling stocks bought at earlier dollar prices. Samsung and HTC are also set to raise prices of handsets if the Dollar Price does not normalize in the coming days. Considering the price increase of the competitors the LG Optimus G Pro might sell better in the coming months.

Check out our Unboxing video and Images. 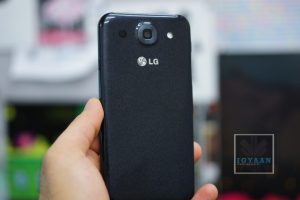 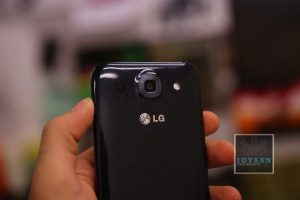 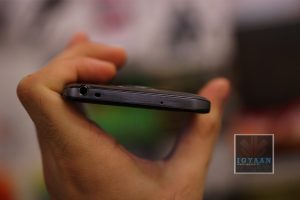 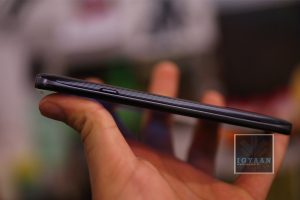 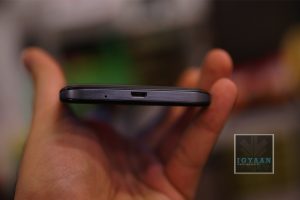 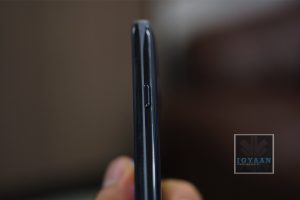 Bharat Nagpal
Founder and Chief Editor of iGyaan. Bharat likes to keep on top of technology ! Follow Him on Google Plus : Google+
You Might Also Like
AndroidLatestLGUnboxing and Hands On
Read More