Chinese mobile phone maker Oppo recently confirmed plans to bring to the market a new series of highly capable camera smartphones, namely the N-Lens lineup, and the first device in the family appears to have leaked online.

Called the N-Lens N1, it is believed to have a 12 megapixel camera on the back. Now, 12 megapixels doesn’t sound too impressive stacked up against camera phones like the Nokia Lumia 1020, which boasts a whopping 41-megapixel sensor. But the N-Lens N1 is reportedly using an “Owl” image chip, which promises strong low-light performance. No one knows anything about its specifications and features at this point in time. Though the device itself looks more of a smartphone than a camera, as opposed to the Samsung Galaxy S4 Zoom, which definitely resembles a camera more than it resembles a smartphone. 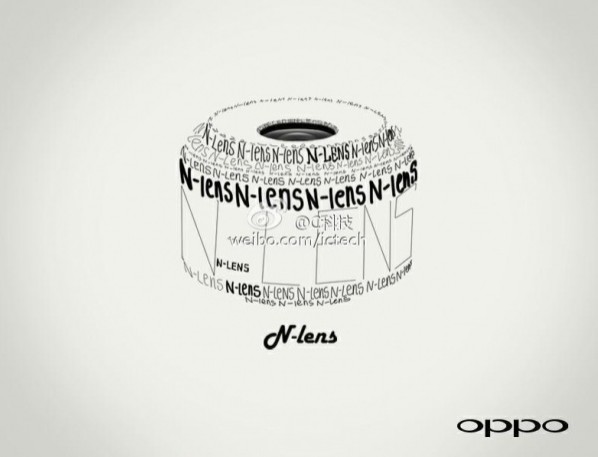 According to online gossip, Oppo’s N-Lens N1 cameraphone will carry a $480 off-contract price tag. There’s no saying when it might launch, though.

Unfortunately, no other details on the upcoming device have been provided as of now, but more should emerge soon, so stay tuned.