by Shivaank RanaSeptember 26, 2013
0
Now Reading
LG G2 Expected To Hit 10 Million In Sales By The Company
Browse This Page 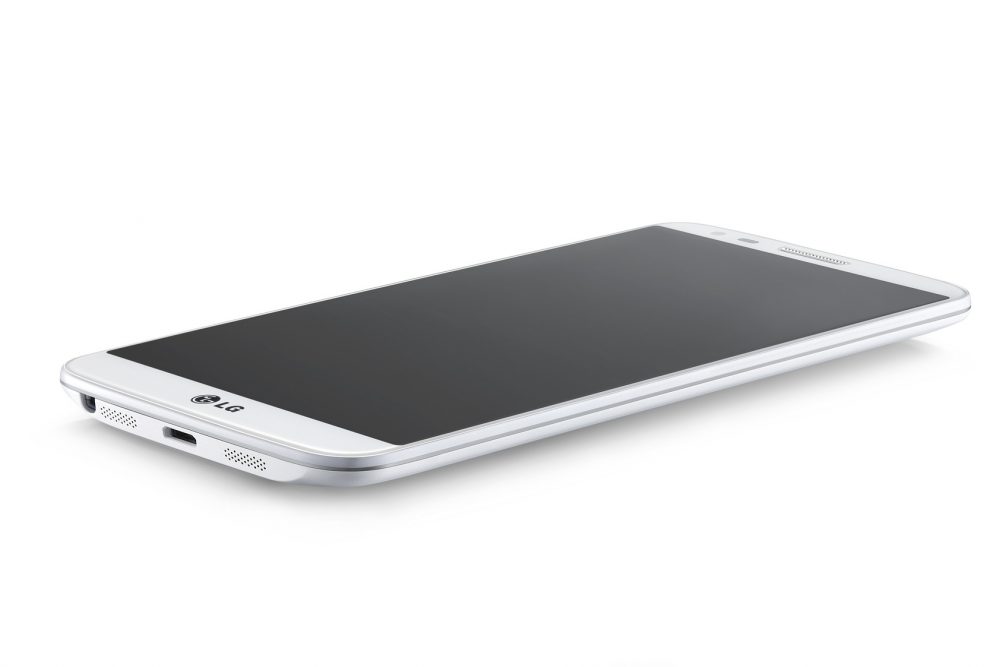 LG plans to rollout the G2 to over 130 wireless carriers and have already launched it in South Korea, United States and the UK. An overseas report from the China Times has LG banking on the device hitting a home run. Apparently Jin Bingheng, head of LG Taiwan, has gone on record and publicly announced that they plan on selling 10 million LG G2 flagships devices around the world. Unfortunately there’s no timing listed in the report of when LG plans to sell the 10 million units, hopefully by the end of the year.

The LG G2 intends to approach smartphone design slightly differently, by being ensuring that all of the buttons are located on the rear of the device, which would mean this is the first smartphone in the market to lack any side buttons at all. The idea for a Rear Key concept arrived after LG noticed that users found it more difficult to access the side keys properly the larger a handset is.

A spacious, 5.2-inch IPS LCD display with an amazingly thin bezel graces the front of the LG G2. Its resolution of 1080 by 1920 pixels ensures that everything on it will look nice and sharp, especially knowing that a standard RGB sub-pixel arrangement has been implemented. The screen panel will be countering the sun’s rays with 450 nits of maximum brightness output.

This is the first device announced to carry a Qualcomm Snapdragon 800 processor (with 2GB of RAM), which will have four Krait 400 cores clocked at 2.26Ghz and the company’s new Adreno 330 GPU clocked at 500Mhz. This SoC is a huge upgrade over the Snapdragon 600, and should allow for next-generation 3D gaming (when it arrives).