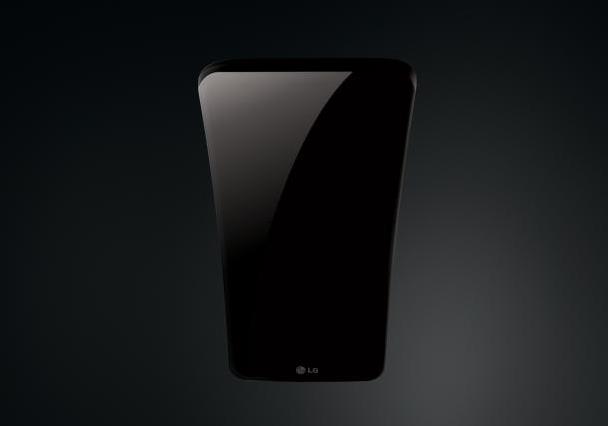 After the Samsung Galaxy Round, now its time for LG to bring up its curved Smartphone. LG has been into rumors to bring up a curved display phone, the latest press renders shows the alleged smartphone from LG known as G Flex.

Samsung has just announced its first curved display phone in Korea, the device has a 5.7 inch Full HD Flexible screen and is priced at around 1000 USD. However, the pricing and specification of the LG G Flex are not out yet, but it is believed that the device will be launched sometime next month. The LG G Flex is a curved phone just like the Galaxy Round, both of them are curved at a fixed position. The launch of this phone might get  delayed because LG has its new Nexus just around the corner. According to rumors, the 6 inch LG G Flex will hit the market after the launch of Nexus 5 which is believed to be by the end of this month.