EcoTech : Solar Mobile network towers will save the country – 260 crore liters of Diesel 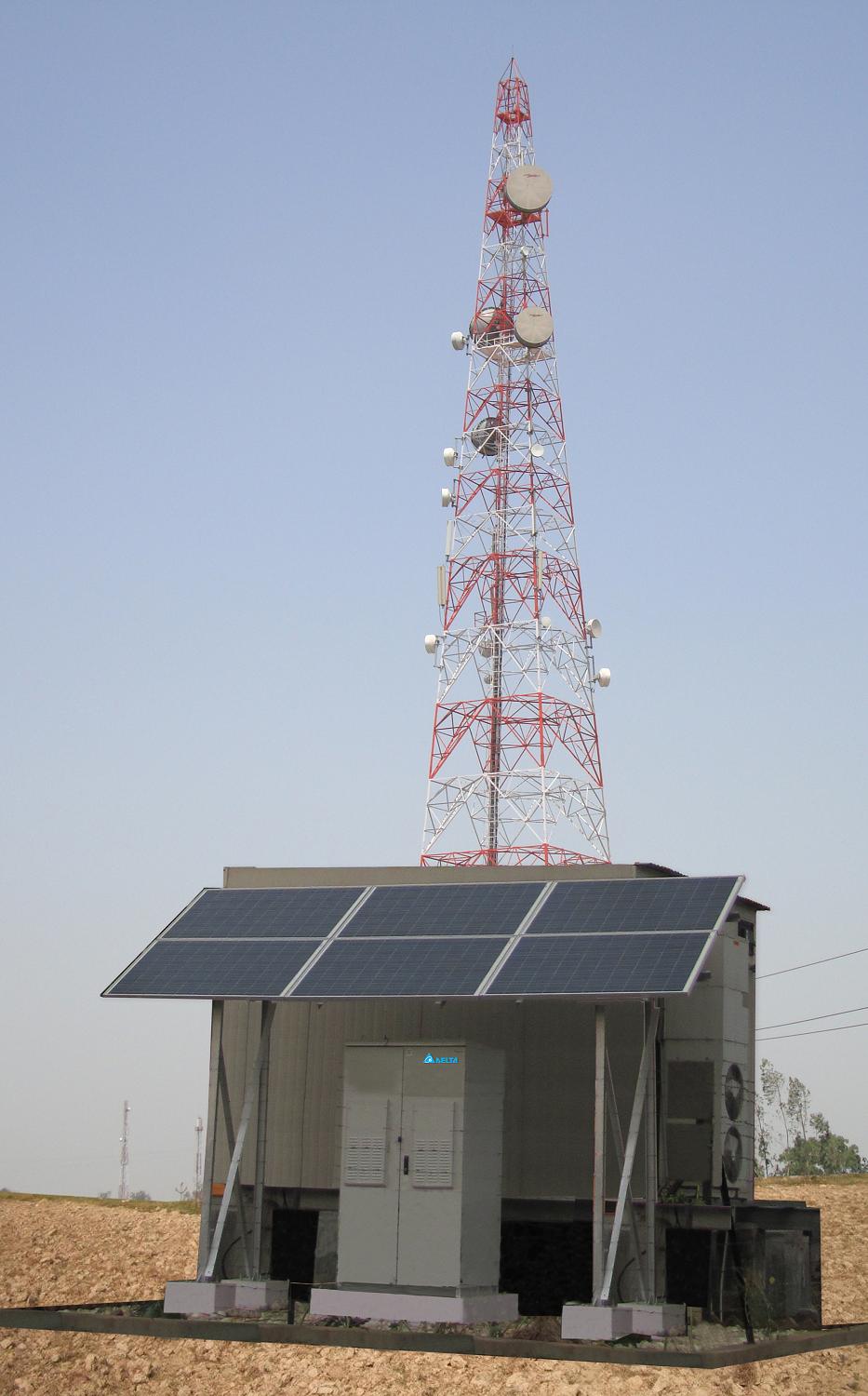 Hindustan Times reports that in a government initiative – a R 120-crore project  under the Jawaharlal Nehru National Solar Mission (JNNSM) of the Ministry of New and Renewable Energy (MNRE), will kick off in  Andhra Pradesh, Bihar and Uttar Pradesh and involve state-owned Bharat Sanchar Nigam Ltd and tower infrastructure firm GTL and Indus Towers. Under the project the existing towers will be transformed into solar powered towers.

Of the 400 towers, installed at R30 lakh each, 100 will be of BSNL. The ministry will subsidise about 30 % of the tower costs. Usually these towers require large amounts of electricity and are connected to the National Grid

“But, in the uneven areas where the grid connectivity is erratic, ministry has planned to construct Solar Photovoltaic (SPV) plants to generate DC electricity, which in turn will be stored in the battery to get consume for transmitting signals” Said, minister for new and renewable energy Farooq Abdullah.

A little more research by iGyaan.in led to Delta Hybrid Renewable Energy Solutions (RenE), which were announced recently on 31st Jan 2011. Delta announced that their RenE solutions feature a modular power supply concept that can use any combination of solar power, wind turbines, mains power, diesel generators and fuel cells, which may reduce payback time as well as electricity bills for over 50%.

“With RenE, telecom customers can go all green using only renewable energy sources whether it’s in the heart of the city or in the remotest areas of the globe. Compared with utilizing the more expensive traditional energy sources, using renewable energy sources alone or in a hybrid solution may bring down payback time from 7 to 2 years, varying with site designs,” says Krzysztof Puczko, Product Manager, RenE-Hybrid Power Systems.

Delta Hybrid solution includes Solar panels, generator, AC/DC power system, and battery. The product is made out of state of the art facility at Rudrapur which has green building credential too. Best Suitable for Rural or Remote Sites as it offers complete integrated power system which is Simple to install and easy to maintain with added advantage of Remote Control and Monitoring including Data Logging. All in all, RenE is an energy-efficient and OPEX-optimized solution for ensuring lower CO2 emissions.

Here is to a greener India, cheaper communication and hopefully, better performance.

Bharat Nagpal
Founder and Chief Editor of iGyaan. Bharat likes to keep on top of technology ! Follow Him on Google Plus : Google+
You Might Also Like
Hardware NewsLatestTech
Read More