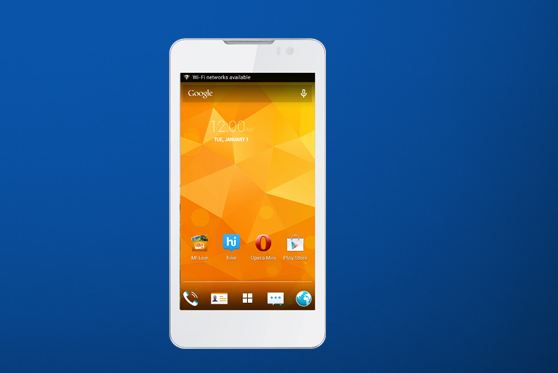 Micromax has listed two new smartphones on its official website, Canvas Blaze HD and Canvas Duet II. The Blaze HD EG 116 is the successor to the Canvas Blaze which was launched in December last year.

This device sports a 5 inch IPS display with a resolution of  720 x 1280 pixels. Micromax Canvas Blaze HD is powered by a 1.2 GHz Qualcomm Snapdragon 200 processor coupled with a 1 GB of RAM. Furthermore, the device is equipped with 4 GB of inbuilt storage, which can be further expanded up to 32 GB via microSD card. The device sports an 8 MP rear camera and 2 MP front-facing camera. It is packed with a 2000 mAh battery, and runs on Android 4.1 Jelly Bean. Just like its predecessor, this device will also come with MTS partnership, as the company’s logo is embedded at the back of the device.