LG continues to bring handsets to the Indian market quicker than before, and the recently released LG G Pro 2 is next on the list. Priced at a whopping Rs. 51,500 the LG G Pro still houses the dated Qualcomm Snapdragon 800 chipset, while many now use the 801.

The front has a large 5.9 inch 1920 x 1080p IPS display along with the usual knocking capabilities. The front design follows up on the G2 and has a 3.3 mm narrow bezel, making it very close to edge-to-edge in appearance. 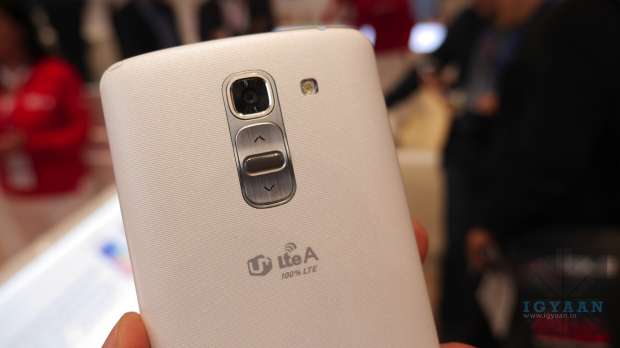 The 13 Mp camera at the back is capable of 4K video and has inbuilt Optical Image Stabilization carried again from younger brother the G2. While others are using many ways to promote selfies, the G Pro 2 has a flash for selfie mode, often seen on phones a couple of years back, also a prevalent Mac feature when using photo booth. 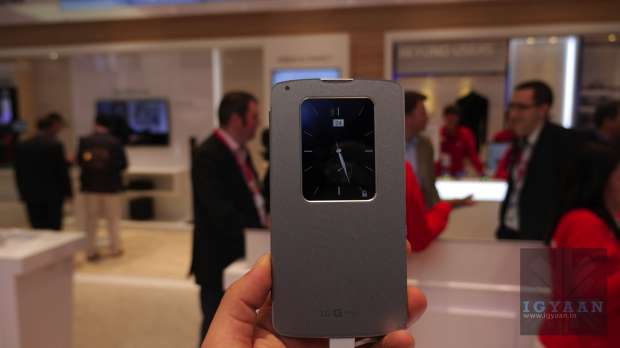 Funnily enough the phone will not sport 4G capabilities and will only have 3G/HSPA+ Network capability.  Other specs include LG had announced the G Pro 2 at the MWC 2014 held in Barcelona earlier this year, the handset meant to be a bigger brother of the G2, has added a few features like 4K video capture Android 4.4. KitKat out of the box and more.

Stay tuned for a full review.