The budget smartphone market is ready to be disrupted, Motorola in collaboration with Flipkart in India has launched the new Moto E, a smaller brother to the Moto G smartphone from the company. The Moto E has been priced at Rs. 6999 and it may as be responsible for bringing a real smartphone to the masses. 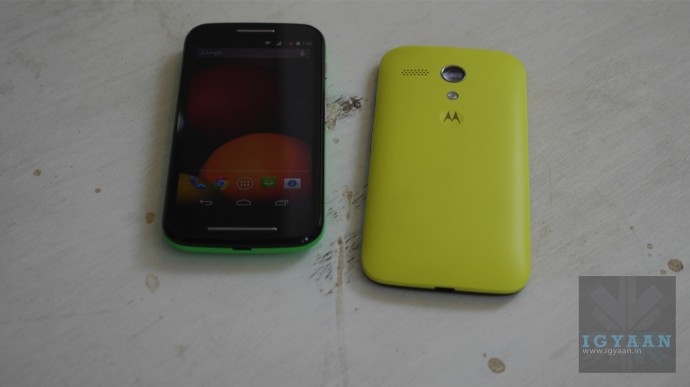 Next to Moto G

The Moto E goes on sale at Midnight tonight (13th May 2014), for Rs. 6999 with same day delivery in some cities. Specs wise the Moto E is quite impressive too the front has a 4.3 inch display that has a resolution of 540 x 960 qHD resolution and a pixel density of 256 ppi. The display is protected by Corning Gorilla Glass 3 and also is splash proof. A 1980 mAh battery is inbuilt and is non removable, the Moto E comes with Android KitKat 4.4 out of the box and promises “Guaranteed updates” to the next version of Android. Powering it is a Qualcomm Snapdragon 200 A7 processor that is clocked at 1.2 GHz and is supported by 1 GB of RAM. On the back is a 5 MP camera that captures FVWGA video and the Moto E can playback 720p video. 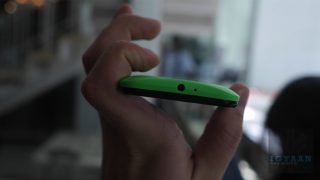 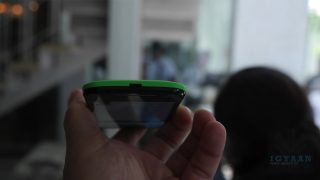 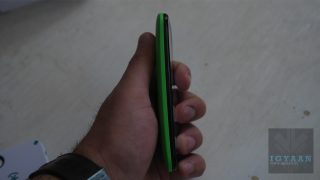 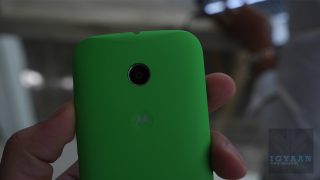 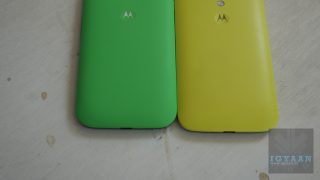 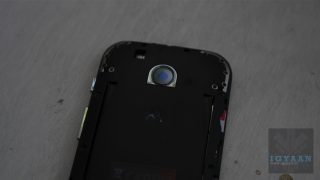 The build quality is actually comparable to the Moto X and Moto G so the three devices are quite identical only to be disturbed by difference in specs. The back panel is exceptionally well built and the buttons seem very tactile to use. The device mostly feels much more premium in the hand and performs better than one can expect. The Moto E makes a lot of sense for a market like India, and where major manufacturers have been reluctant to bring their devices in this price bracket Motorola has been brave enough to deliver a device with a promise of instant updates along with features and customizability that most fail to offer.