Twitter had shown interest in the music scene before, by introducing its own Twitter Music app, which unfortunately proved to be a failure. But that hasn’t deterred the company’s effort to find a way to make music a larger part of its service.

According to Recode, Twitter is attempting  to purchase SoundCloud, one of the internet’s best homes for sharing music. 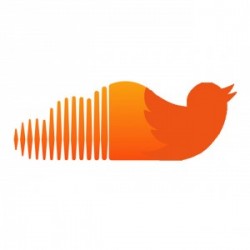 Berlin-based SoundCloud is a free service that lets users upload and share audio files around the Web; it is popularly described  as the “YouTube for audio.” In October 2013, the company announced that it had 250 million users.

If the deal is confirmed, the acquirement would be a huge move for Twitter, which has seen its stock worn out over the last few months – its investors anxious about its slow growth pace. If the deal goes forward, it would also be Twitter’s most pricey acquisition till date. Earlier this year, SoundCloud announced a $60 million funding round that valued the company at $700 million. Last fall,  Twitter was preparing to go public with its acquirement of a mobile advertisement company called MoPub, in a deal that valued the company above $300 million.

A Twitter deal will also likely up the pressure on SoundCloud to reach a deal with big music labels to distribute their songs. SoundCloud currently has no such deals, which puts it in a gray area similar to YouTube in its early days. Some copyrighted songs are on the service without the owners’ permission, but others are uploaded by artists and labels that value the distribution SoundCloud provides.

The two are already linked in several ways. Twitter’s users frequently pass along SoundCloud links in their messages; Peter Watts, a music tech hacker, has been tracking the popularity of music services on Twitter, his survey found that Twitter users share SoundCloud links more than any other music service, including Spotify. 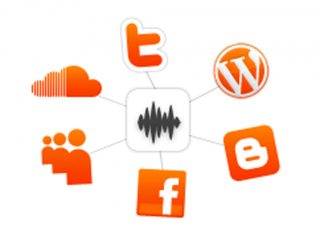 If SoundCloud can gets favorable music licensing deals to legalize how their users get access to published songs, then maybe we could see music become a deeply embedded feature on Twitter. This deal would give Twitter the much needed push into media by adding another interesting and popular publishing platform.

Parul Ritvik Sood
iGyaan Network's newbie, Parul is a Writer, Poet, Reader and Mass Communication Graduate with great interest in startups and entrepreneurship.
You Might Also Like
BusinessiGyaanTwitter
Read More