Microsoft to Kinect Up the Next Windows Phone

by Happy NagashettiJune 10, 2014
2
Now Reading
Microsoft to Kinect Up the Next Windows Phone
Browse This Page The Verge has reported that Microsoft is in the process of inducting Kinect features in its next Windows phone, code named “Mclaren”. The Mclaren was introduced to the world through phone tripsters EVLeaks.

The phone will be a successor to the Lumia 1020 and will boast propriety technology like 3D touch and Real Motion. These features will assist in interaction with the phone without actually touching the display. 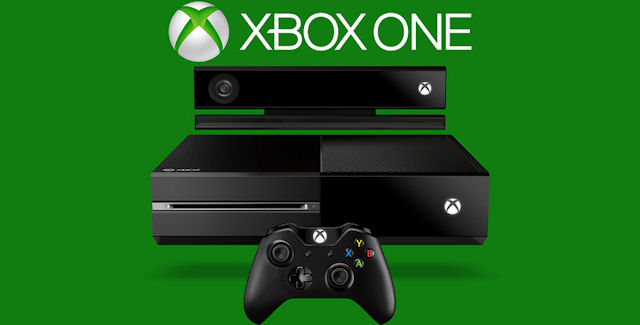 Kinect is now integral to the Xbox experience

Kinect was reveled at the 2010 E3 conference. Kinect made sense on a large screen system like the Xbox. Its features which made technology invisible was appreciated by people. The question that everyone seems to be asking is whether a phone version of Kinect will actually have some benefits or will be just another gimmicky add-on.

Some of the reported features include the ability to answer a phone call by just bringing it to your ears or cutting a call when the phone is dropped back in the pocket. The phone can also be put on a table to start an speakerphone conversation. These features have to be utility based or else they will end up as the Air Gestures in the Samsung phones.

The phone will also be fitted with pressure sensing instruments on the sides to detect changes in grip. They want to make external buttons completely obsolete. One of the way this can be used is gripping the phone can power on the device. Even the Camera can be zoomed in and out just by doing the usual pinching motions near the device.

These features were originally intended to be used on the Windows 8.1 powered Nokia Goldfinger phones. This phone is now being pushed back for a later release, while the Mclaren is being given priority. This is one more way in which Microsoft is pushing the Nokia name off the edge. Some have said that Nokia’s innovations are being stripped for profitable parts in Microsoft’s research labs. The new UI will be inspired by Zune Mixview

The phones will also have a tiny UI renovation with the Kinect induction. When pointed above a tile it will open multiple floating tiles. This is inspired by the Zune Mixview. The tech makes sense on a big screen where there was minimum learning curve, but in a small screen it will be a whole different story. Microsoft would have had to go back to the drawing board to make the technology featurable on a handheld device.

Now as these are still leaks and we’d have to wait for the device to come in our hands before we comment on the functionality of these features. This of course will be a good experiment to look forward to. Microsoft Xbox’s Kinectic abilities suit it well for a home entertainment system, but it has to take some real efforts to convince people that hovering fingers over your phone is as good as having a touch response.

Happy Nagashetti
iGyaan Network's newbie Happy is a Technological Hedonist, Traveller, Photographer, Curious Humanoid and a giant foodie who is always pumped up for new adventures.
You Might Also Like
iGyaanLatestMobileTop Around the Web
Read More