Fitbit is one of the major players in the activity tracker market, with an estimated 67 percent of all trackers in the US shipping with the Fitbit brand last year. It’s also grabbed more than one million app downloads on Google Play alone, though it remains tight-lipped about the specifics of its App Store figures.

Fitbit is finally expanding its mobile scope beyond that of Android and iOS by launching a version for Windows Phone. The app is near-identical to its iOS and Android counterparts. Simply pair your smartphone over Bluetooth with a Fitbit device like the Flex or the One, and your data will sync automatically. 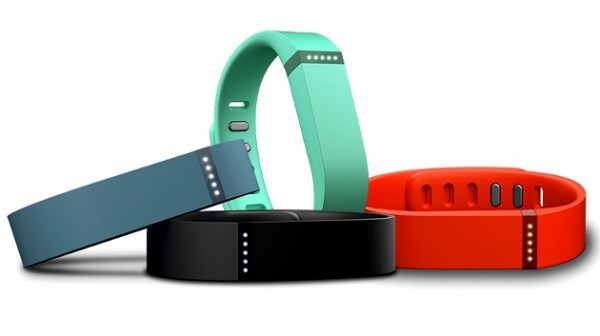 You can then use the app to monitor progress on your fitness goals by checking in on the steps you’ve taken and the calories you’ve burned. You can also log how much food and water you’ve had today. The Fitbit app is currently only compatible with Windows Phone 8.1 but the OS upgrade will be rolling out to all Lumia devices shortly.

This is a notable move by Fitbit as it has a potential to gain many new users on a platform that’s largely been ignored by the big-brand trackers. Fitbit is among the first to bring such a fully-featured native app to Windows Phone. Some previous third-party attempts have been decent, though they ultimately lacked key features such as real-time Bluetooth syncing, something the official app from Fitbit offers. Fitbit is staking for the monopoly in the market. Hence, the still nascent market of Windows Phones is targetted by the company which  was thought to have only 3% of the market in USA. Recently, the Windows Apps market has seen a lot of new apps rolling out. In just the last few weeks, both Adobe Photoshop Express and on-demand car service Uber have made their debuts as native apps. That doesn’t exactly signal the end of lack of app on the Windows platform. Although it does give Windows Phone enthusiasts some hope that the apps they wish for would soon arrive in their devices.

You can grab the app for your Windows Phone 8.1 device from the Windows Phone store, it’s free and available worldwide in English, with additional languages to come later this year.