Going by the previous leaks and rumors, Sony Xperia Z3 is not a handset that excites us. Sony has been criticized for being too naive to offer a good handset. Xperia Z3 seems to be no exception to this notion.

The Xperia Z3 have allegedly been listed for certification by TENAA, the Chinese equivalent of the FCC. If a previously leaked invite is real, Sony will be launching the Xperia Z3 at a 3rd September in Berlin, ahead of IFA 2014. 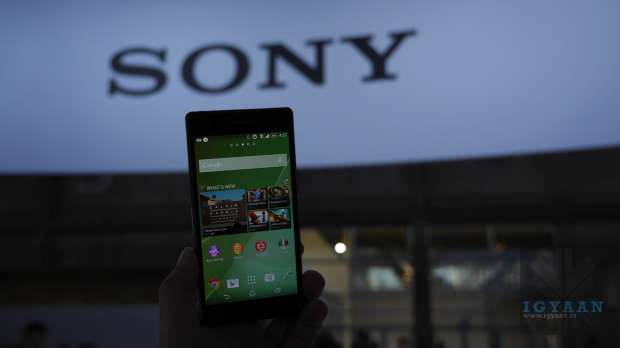 A handset codenamed ‘L55t’ has been spotted online which was certified by TENAA. It doesn’t actually mention the Z3 anywhere on the listing, but L55t has previously been associated with the Xperia Z3 so they’re likely the same.

Well, the handset specification is neither exciting nor surprising as there is hardly any difference when compared to the previous model, the Sony Xperia Z2. 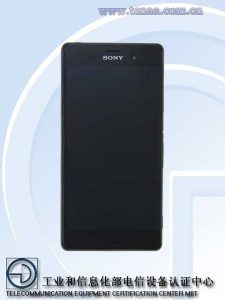 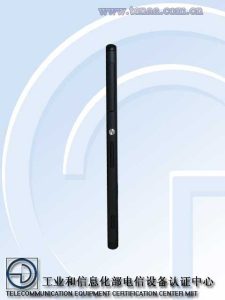 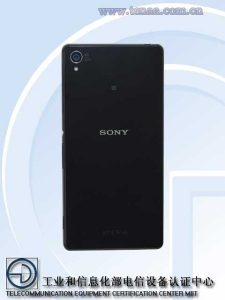 Parul Ritvik Sood
iGyaan Network's newbie, Parul is a Writer, Poet, Reader and Mass Communication Graduate with great interest in startups and entrepreneurship.
You Might Also Like
LatestSony
Read More