by Happy NagashettiAugust 27, 2014
23
Now Reading
Xiaomi Plans to Set Up Shop in Bangalore to Make India-Specific Phones
Browse This Page 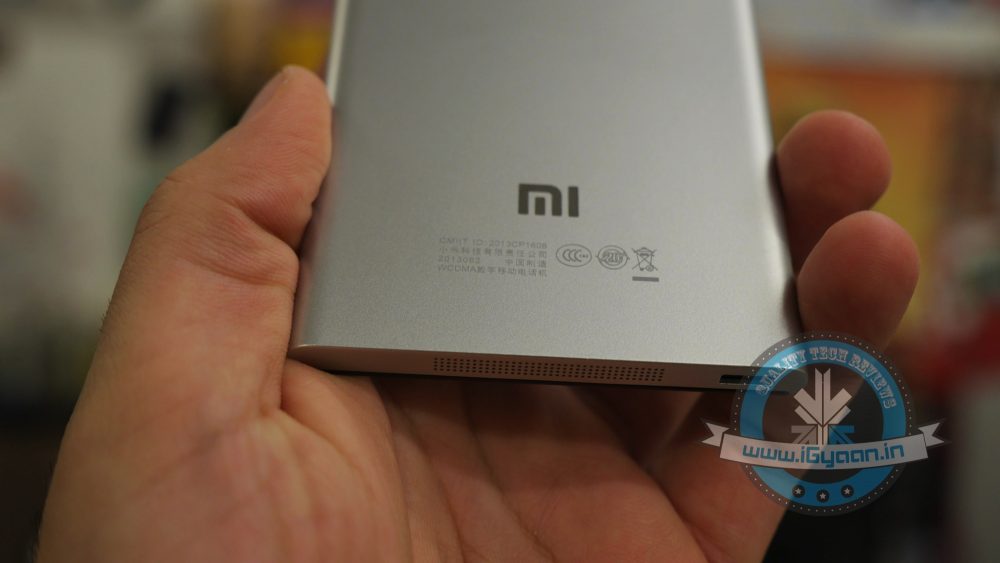 After seeing tremendous market potential for itself in the neighboring land, Chinese smartphone maker, Xiaomi is planning an R&D center in India. The company has seen phenomenal opening of its innings in India with its one of kind phones falling short of supply for the massive demand.

The R&D center will primarily focus on customizing the devices for the Indian consumers. The company said that they intend to have a team of engineers, designers and product managers who will build features that are specific to the needs of the Indian population. 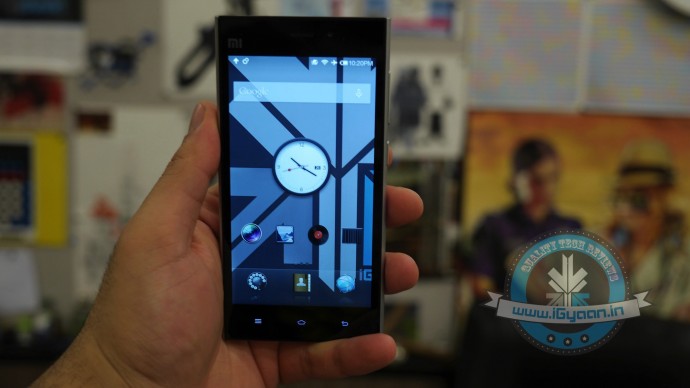 One of the major reasons cited for the R&D center is the heterogeneous network requirements of India. This country has different hardware and antenna calibrations which require physical calibration in the devices meant for the country. It was this reason that the phones meant for markets of China and Taiwan couldn’t be directed to India thereby leading to a shortage of products.

Apart from this, the company is planning on setting up its own consumer call centre to answer the queries of the consumers. Currently, the consumer support has been outsourced, and even the company runs on a bare minimum workforce in India under Head of Operations, Manu Jain.

This development shows the seriousness of the Indian market, in Xiaomi’s scheme of things. The company plans to prioritize both India and China as just catering to these two markets would be immensely profitable considering the massive population. The company will release its LTE enabled MI4 in India probably by December end. So if you want to have the full Xiaomi experience, there might be a job waiting for you in Xiaomi’s upcoming Banglore facility.

Happy Nagashetti
iGyaan Network's newbie Happy is a Technological Hedonist, Traveller, Photographer, Curious Humanoid and a giant foodie who is always pumped up for new adventures.
You Might Also Like
BusinessLatestTechXiaomi
Read More