Back in July was when we first heard about the Gionee Elife S5.1 via its TENAA certification. While, the handset is yet to be officially launched, a set of very clear images has been leaked online.

If you have a quick look at the Gionee Elife S5.1, you can easily mistake the device for an iPhone as it borrows all its design aesthetics. Along with its design and look, the handset’s specifications have also been leaked. The Gionee Elife S5.1 will feature a 4.8 inch screen with a resolution of 1280×720 pixels. The AMOLED display is expected to be crisp and come in bright colour variants. The model is powered by a 1.2 GHz quad core Snapdragon 400 processor and 1GB of RAM.

However, one notable thing about the smartphone is that it doesn’t have a micro SD card slot for storage expansion and comes with 16GB of internal storage space. Furthermore, there is no news about the 32GB variant. These days with rapidly increasing size of apps and games, that may pose to be a problem. 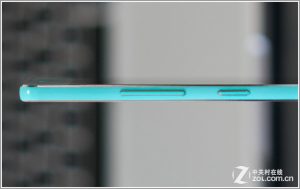 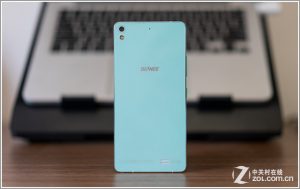 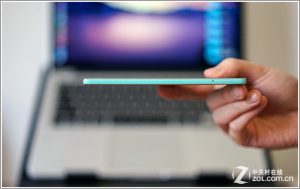 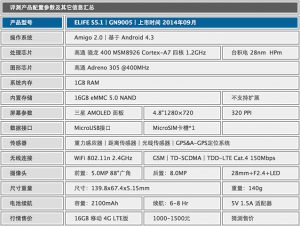 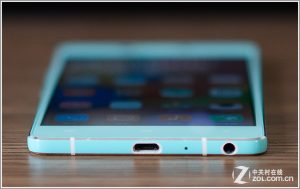 The device has an 8-megapixel rear camera with LED flash and a 5-megapixel front camera. The phone supports 4G LTE connectivity, 3G, Wifi, Bluetooth and runs on Android version 4.3 layered by the company’s Amigo 2.0 interface.

It is said that when the device comes to the market, the company will offer four different color choices to choose from including Pink, Turquoise, Black and White. The pricing is yet to be revealed.

Parul Ritvik Sood
iGyaan Network's newbie, Parul is a Writer, Poet, Reader and Mass Communication Graduate with great interest in startups and entrepreneurship.
You Might Also Like
GioneeLatestMobile
Read More