Exclusive : Moto X (Gen 2) to Go on Sale in India By End of Next Week

by Parul Ritvik SoodSeptember 17, 2014
4
Now Reading
Exclusive : Moto X (Gen 2) to Go on Sale in India By End of Next Week
Browse This Page 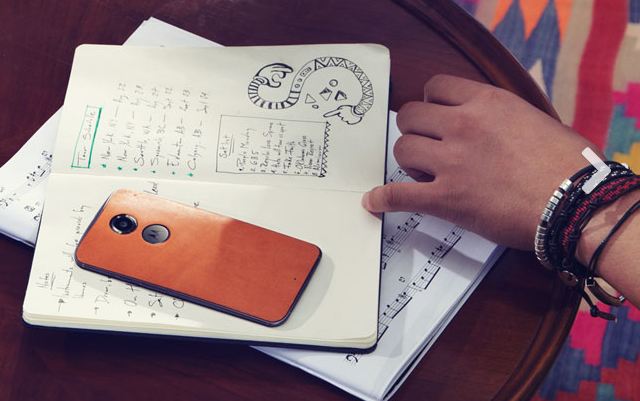 Well, Motorola has already launched the new version of the blockbuster Moto G. At the same event, the company had also announced the next gen Moto X and Moto 360, which the company said will go on sale by late September. Now, a source told iGyaan that the new gen Moto X may go on sale next week.

The smartphone’s Flipkart profile has already been uploaded which says ‘Coming Soon’. You can sign up for the newsletter, if you want to be among the first ones to get your hands on the smartphone.

The new Moto X is bulkier and boasts a number of new features and designs that should definitely increase the X’s demand. 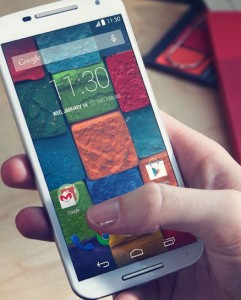 The new Moto X is not much bigger than the previous one, with a 5.2 inch AMOLED display and it is still protected by Gorilla Glass. Moto X 2nd gen is about 0.5 inch wider than last year’s X. However, the refreshed model sports a 1080p full HD display instead of a 720p one. At the back, it has an updated 13-megapixel camera lens with 4x zoom and a ring flash. The camera has the ability to capture 4K video instead of just 1080p and it’s also got a new feature called Best Shot.

The device runs on a Qualcomm Snapdragon 801 processor with a 2.5GHz quad-core CPU, an Adreno 330 578MHz GPU and 2GB of RAM. It is powered by 2,300 mAh battery which Motorola claims will last a full day.  The new Moto X has four microphones to help reduce background noise, and comes in a “splash guard” water repellent coating  and will be available in both 16GB and 32GB variants.

The handset will be go on sale at end of the next week as mentioned above. The company at the launch event said that they will have enough stock this time. Pricing details have not yet been revealed by the company.

Check out our Hands on with the Moto X (Gen 2) below:

Parul Ritvik Sood
iGyaan Network's newbie, Parul is a Writer, Poet, Reader and Mass Communication Graduate with great interest in startups and entrepreneurship.
You Might Also Like
LatestMobileMotoUnboxing and Hands On
Read More