Xiaomi Promises to Bring a Larger Stock for the Diwali Season

by Nitya UppalSeptember 27, 2014
1
Now Reading
Xiaomi Promises to Bring a Larger Stock for the Diwali Season
Browse This Page 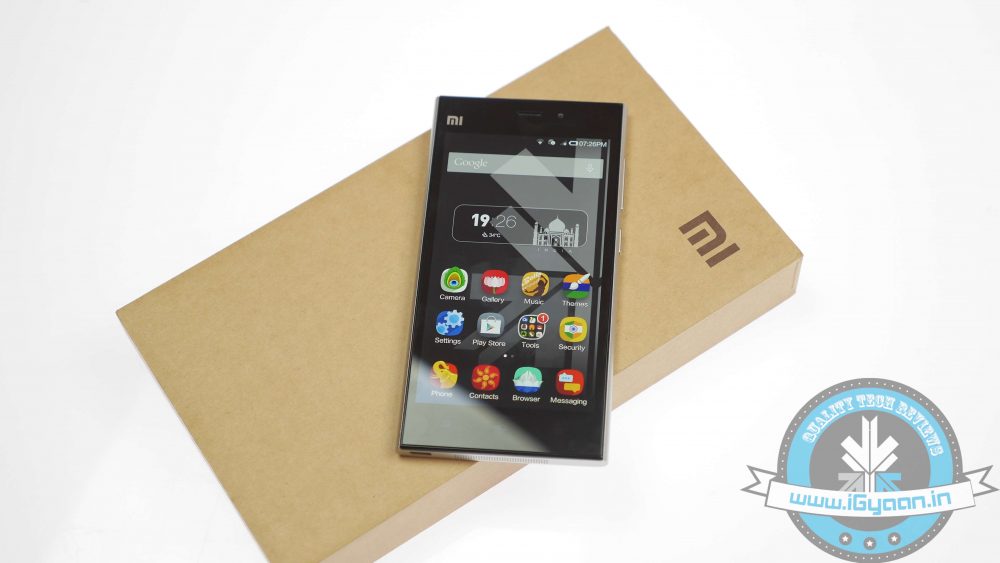 Just yesterday Xiaomi announced that it will be bringing out the Mi3 again for sale before Diwali. They have now followed it with the news that they will be stocking up big for the festive season.

Xiaomi’s International Vice President, Hugo Barra said that Xiaomi wants to sell 100,000 phones a week in October. The company has chosen the path of flash sales for their smartphones because of short supply and massive demand for their products. The heavy demand for these devices has led to Flipkart’s website crashing down. Barra said that for the month of October the company will be chartering a plane to bring in the devices to India. The company will be offering the two phones it has already brought in India, the Mi3 and the Redmi 1S. The company is working with local companies and start-ups to build services for phones sold in India. They are also contemplating the possibilities of establishing a manufacturing unit in India. This might send shockwaves across the smartphone segment. Till now Xiaomi was seen as a limited time fad but with its plans to establish permanent shop in India, it can become a formidable force in the business. For the consumers though, Xiaomi’s full time entry would mean Diwali every day.

Nitya Uppal
Nitya is a Fashion Geek and a girl who is excited by the awesome. She loves her burgers and cannot get enough of them. She heads content at iGyaan Network and iGyaan Publishing. Find her on twitter below.
You Might Also Like
LatestXiaomi
Read More