HTC at a live press event in New York launched the new Desire Eye. The phone is the first of a kind phone designed to allow users to capture front and rear images in 13 mega pixels. The latest flagship of the company is a follow up of HTC One M8, which has one of the favourite Android smartphone among the Android enthusiast.

The Desire lineup has been earlier considered as a mid- range budget smartphone, however, the new HTC Desire Eye competes with the likes of Moto X , iPhone 6, OnePlus One and LG G3. Heres a spec comparison of HTC Desire Eye with other flagships form the smartphone giants. 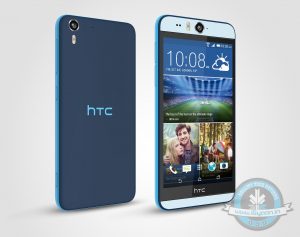 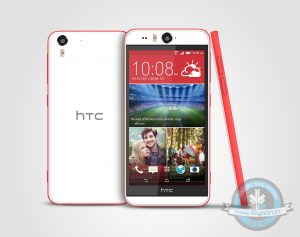 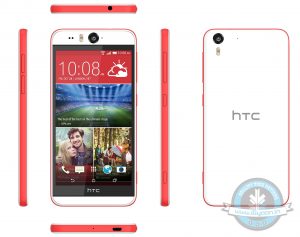 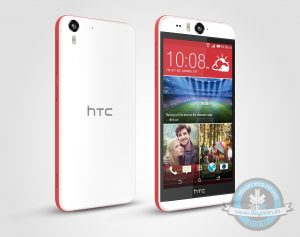