His visit comes three months after the visit of Sheryl Sandberg (July 2014), Chief Operating Officer of the social networking giant, to the country, which is the second biggest market for Facebook. Zuckerberg is the third high profile CEO of a US-based corporation, after Amazon’s Jeff Bezos and Microsoft’s Satya Nadella, to visit India in last few days.

Modi famously utilised social media effectively during his Lok Sabha campaign, and has been open about his desire to spread government and civic messages via social media. 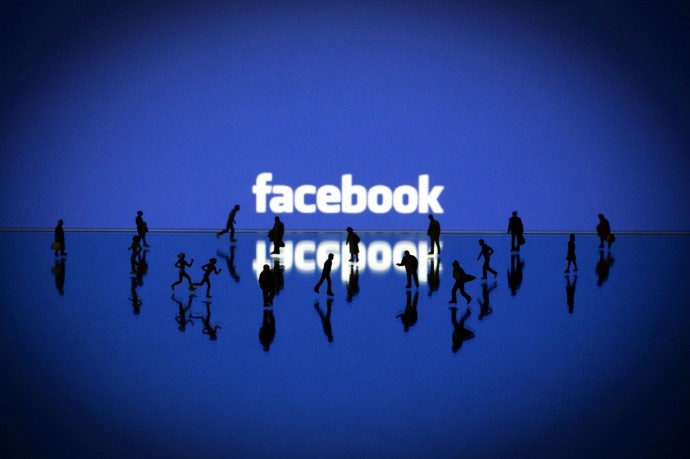 While Zuckerberg’s meeting with Modi is likely to dwell on how the Indian government can collaborate on Internet.org, which aims to make internet access affordable for people across the globe, he could end up receiving a small briefing on the Prime Minister’s ‘Digital India’ plan which has rather similar goals.

When Modi met Sandberg, he had suggested the use of Facebook for improving governance, better interaction between people and the government, and to attract more tourists to India. India is an important market for the social networking company. With over one billion users globally, the company gets over 100 million users from India. Many of these users log onto the website from their mobile devices.

Zuckerberg is also expected to meet with Communications Minister Ravi Shankar Prasad as well as some other ministers, who had also met Sandberg when she visited.

Parul Ritvik Sood
iGyaan Network's newbie, Parul is a Writer, Poet, Reader and Mass Communication Graduate with great interest in startups and entrepreneurship.
You Might Also Like
FacebookLatest
Read More