Facebook and Samsung Reportedly Collaborating to Develop a Smartphone 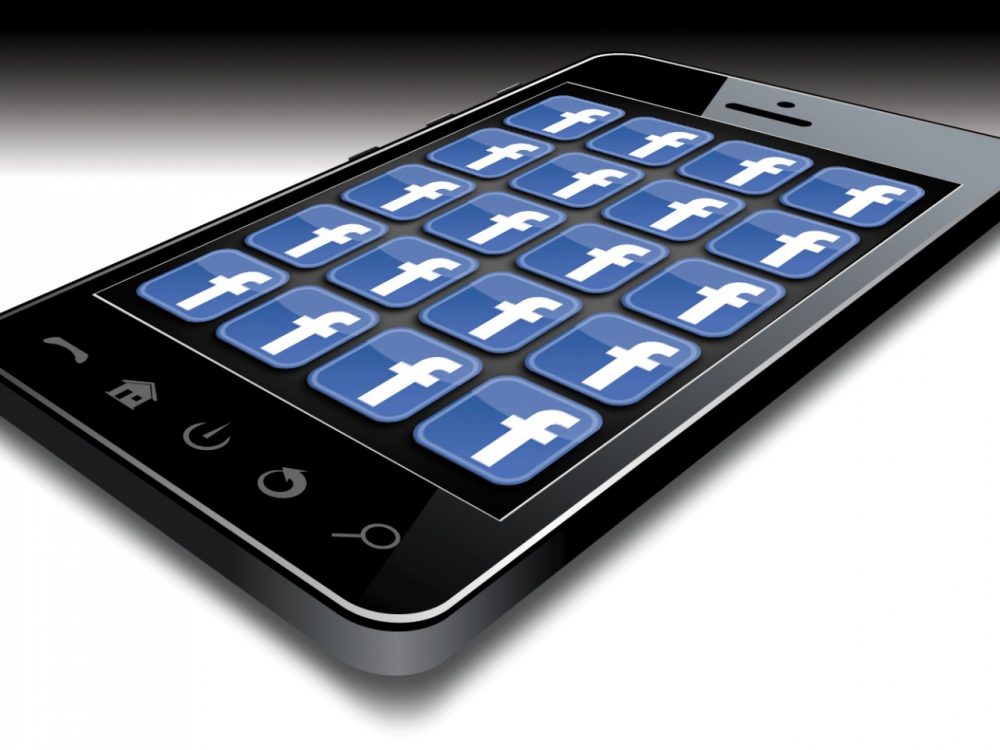 Facebook founder and CEO Mark Zuckerberg’s meeting with Samsung Electronics Vice Chairman Lee Jay-yong has triggered rumours that the two firms are discussing the possibility of a new Facebook phone. According to sources, the two parties met at Samsung’s headquarters, they were joined by Facebook COO Sheryl Sandberg, along with Samsung’s mobile chief Shin Jong-kyun along with other top level executives from both companies.

This raised speculations that Facebook and Samsung are planning a Facebook phone. As we saw in the past, Facebook’s last phone the HTC First, which had Facebook Home software layer with Android UI on top was discontinued, same goes with HTC ChaCha, another Facebook phone which had a physical Facebook button for quick posting to the social network. Though, both devices couldn’t succeed and did not take off.

It’s not the first time these power houses are working together, the much hyped Samsung Gear VR has been launched in partnership with Oculus last month, which is now owned by Facebook. If rumours are true, it will interesting to see what this device can offer to users and if it can it be a competitor to Google’s Android One Project.

Abhinav Mishra
iGyaan Network's Newbie, Abhinav Loves Gaming, Cars and Technology, You can Find Him on PSN Bragging About his FIFA Skills.
You Might Also Like
FacebookLatestSamsung
Read More