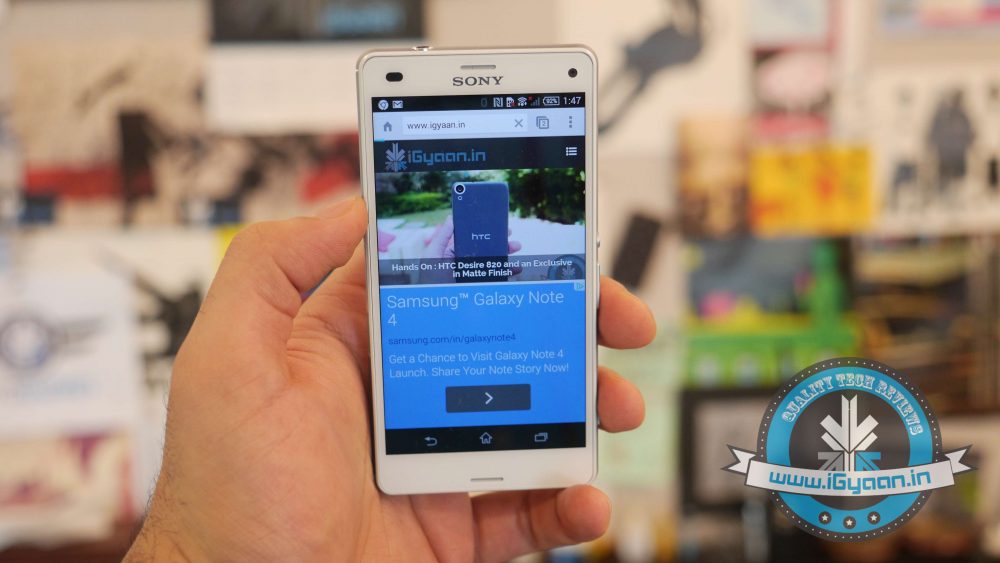 The new upgrade for the Android mobile OS, Android 5.0 Lollipop is finally here. However, it could be a while before Google’s new software becomes available on some of our favorite devices. Sony has confirmed that its entire Xperia Z lineup will make the jump to Lollipop starting next year. Android 5.0 updates won’t roll out until 2015 for your Xperia device, they only confirmed that Lollipop is coming eventually. Sony notes that the Z Ultra Google Play Edition is first in line followed by the Xperia Z3 and Z2 families, also Z1 and Z devices won’t be left out either.