Oppo has just launched the much-awaited R5, which has broken the fellow Chinese manufacturer Gionee’s record for the world’s slimmest smartphone. The Oppo R5 measures just 4.85 mm thick; the company has shaved quite a bit compared to the 6.3 mm Oppo R3.

The hand-polished frame is made up of 3D-welded aluminum alloy. The other measurements are 148.9×74.5 mm (that’s rather tall for a 5.2-inch device) and it weighs a mere 155g. Previous generation R series handsets are known for their slim and sleek design, but the new R5 has upped the expectation from the company even further. 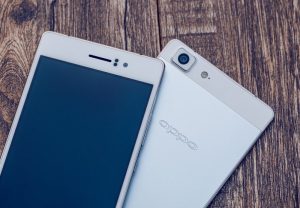 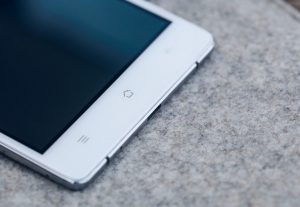 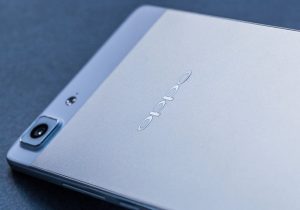 The new R5 pack a 5.2-inch AMOLED screen of 1080p resolution (423ppi), which the company said is one of the best displays available in the market with best brightness, lowest reflectivity and highly accurate colors. The R5 will launch with Android 4.4-based ColorOS 2.0. It’s powered by Snapdragon 615, Qualcomm’s mid-range octa-core chipset. It features an octa-core Cortex-A53 processor clocked at 1.5 GHz, which is paired with an Adreno 405 GPU and 2 GB RAM.

It fashions a 13MP Sony IMX214 sensor and a f/2.0 aperture, while the front camera is a 5MP shooter. Also with that, the company has added a special cooling element made from liquid-metal and phase-change materials to balance the heat created by the chipset.

Surprisingly, despite being so thin, Oppo R5 managed to juice it up with a 2,000mAh Li-Polymer battery along with the VOOC mini rapid charge tech support. The company said that the smartphone will make its way to the global market in December and will be available to the customers at a price of $499 in silver, gold and grey colours.

likethis
What's your reaction?
Awesome
0%
Epic
0%
Like
0%
I Want This
0%
Meh
0%
Posted In
Latest, Oppo
Tags
Oppo R5
Oppo R5
About The Author