Oppo Brings Out the N3 with 16MP Rotating Camera As expected, Oppo has launched two new smartphones today at a press event in Singapore, the N3 and R5. N3 has been touted as the most interesting ‘camera phone’ ever with a motorised swivel camera that can track objects as they move, and can rotate up to 206 degrees.

The successor to the N1 fashions a 16MP motorized camera letting users track objects as they move. The sensor used by the camera is 1/2.3-inch in size and the pixel size is 1.34micrometer. The camera uses Schneider Kreuznach-approved lens that sums it up to an impressive level of quality.

The mechanized camera is super useful to shoot panoramas and taking selfies for example. Panoramas are shot in up to 64MP resolution. The fingerprint sensor at the back also allows you to protect your images immediately after taking them with a single swipe. 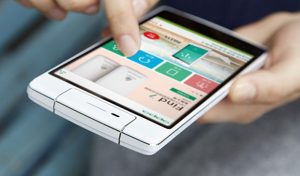 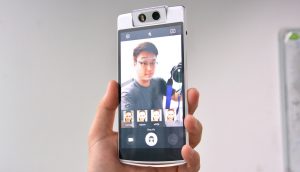 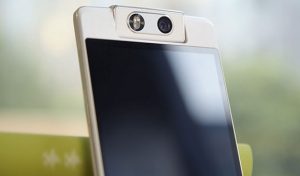 The N3 also comes with VOOC rapid charging with a smaller charger, which means you can go from zero to 75 per cent in just half an hour. The handset is now listed on the company’s China website with a price tag of CNY 3,999 (roughly Rs. 40,100). The company said that the handset’s dual-SIM variant will also arrive later.