Skype Introduces the Preview of its Real-Time Language Translator 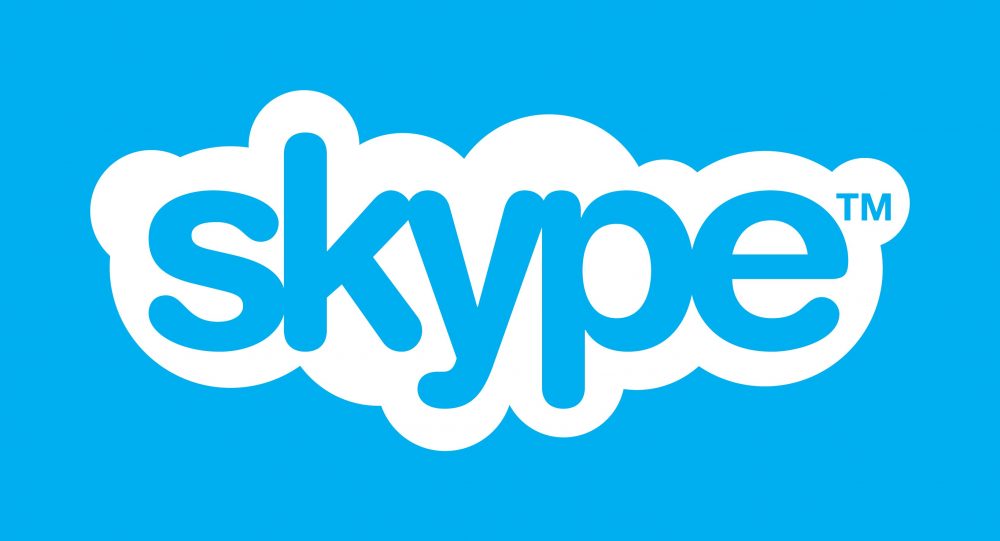 It had been in people’s imagination for a long while. An instrument through which you can translate the other person’s language has always been desired. Human translators are great, but you cannot call a person every time you want to have a conversation with another person from a new country. In the global interconnectivity age, when people can connect to each other from any part of the world, the only hindrance has been the language. The solution to this problem may lie in the Skype’s new real-time translation feature called Skype Translator.

The translator’s preview is only for Windows 8.1 devices. This feature can give a great boost to the operating system as most translation needs are required in the government and corporate sectors, where Windows is still a dominant power.

The real-time translation feature listens to the conversation and converts it into the native language on the other side. There is a short delay in this process as the engine has to convert what’s been said, but you get to hear both the speaker and the translation. There is also an on-screen transcript of what’s being said by the person for added convenience. The software can take care of the instant messaging translations in 45 languages currently.

This will also be a great feature if you want to date people on the other side of the planet. The language barrier can be beaten through features like these, and they will keep both the languages valid and usable. If you have a Windows 8.1 device, go ahead and communicate with the world.

Happy Nagashetti
iGyaan Network's newbie Happy is a Technological Hedonist, Traveller, Photographer, Curious Humanoid and a giant foodie who is always pumped up for new adventures.
You Might Also Like
LatestMicrosoftTech
Read More