Panasonic’s P55 To Take On The Moto G

by Happy NagashettiNovember 6, 2014
0
Now Reading
Panasonic’s P55 To Take On The Moto G
Browse This Page 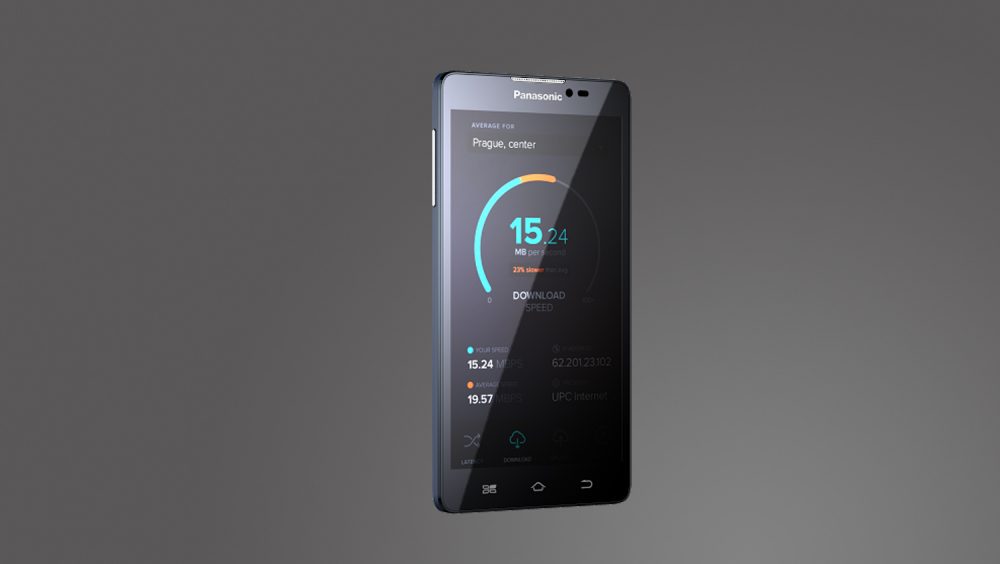 The most brutal brand wars are fought at the lower end of the smartphone market. It’s not just the name brands who try their luck here, but it’s the home ground for Indian smartphone makers. Every once a while a device shows up that changes the dynamics of the market. First there was Motorola and then came Xiaomi, who disrupted the balances in this fragile market space. The devices offered by these two brands have led everyone else to play catch-up. Panasonic is trying its hands at dethroning the current king of the 10,000-15,000 market space, the Moto G.

Panasonic has launched the P55, a phone which will compete again the unanimously loved Moto G. The phone packs in a 5.5 inch IPS LCD screen, a rarity at this price point apart from the cheaper Chinese models. This will attract the multimedia loving crowd who want portable entertainment on a budget. 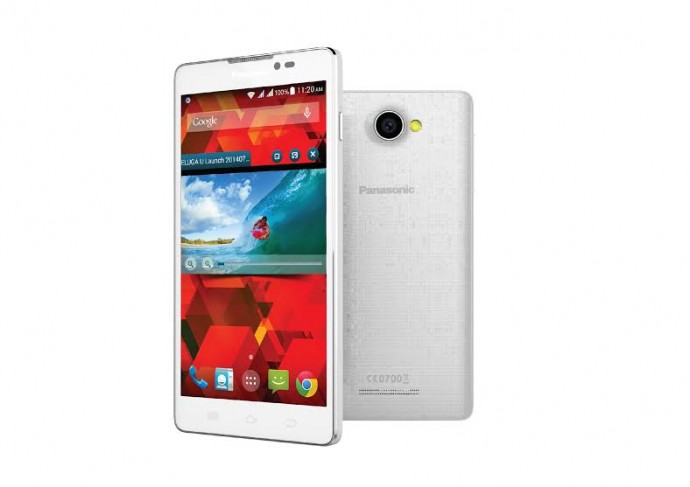 On the specs end, the P55 comes with a 1.2 GHz quad-core processor along with 1GB of RAM. The phone has 4GB of internal storage that is expandable up to 32GB. Not a lot in comparison to other phones in this price point. The SD card is a must with a device like this, if you want to make use of the big screen for multimedia purposes.

The device runs on Android Kitkat 4.4.2 while the Moto G will be getting the Android Lollipop update soon. This seriously tips scales towards the G. The main camera on the device is an 8 MP shooter capable of Full HD capture. To the phone employs a 2500 mAh battery to power its big screen.

There are some useful gesture features on the device. Using P55’s “Tap Play” you can double tap on the screen of your phone to wake it up from sleep mode. You can also put it back to sleep by double tapping on the display. The phone also features “Gesture Play” through which you can use gestures to launch apps directly from the home screen.

Using the “Pop-i Player” you can work while simultaneously watching a video, and end up with severe ADHD. The phones unique “Music café” player lets you access it using just one hand, almost paying tribute to Apple’s reachability feature.

The device will sell at a price of Rs. 10,290. It’s a fairly decent price for the spec sheet, but the low internal memory might dissuade customers to consider this device. It is though an affordable phablet and considering the price and the screen size, it looks like a good device. But it is nowhere near the Moto G, it still stands strong.

Happy Nagashetti
iGyaan Network's newbie Happy is a Technological Hedonist, Traveller, Photographer, Curious Humanoid and a giant foodie who is always pumped up for new adventures.
You Might Also Like
LatestMobilePanasonic
Read More