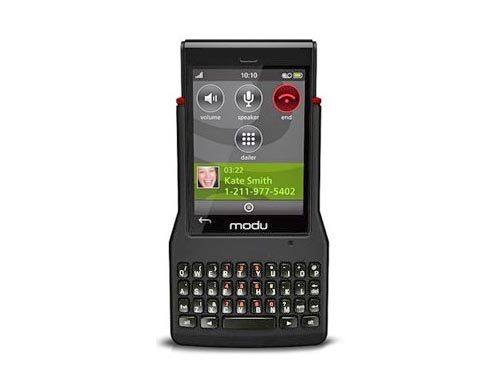 Whats up with Acquisitions  lately, Recent Microsoft-Skype acquisition and now this. Google will acquire all Modu patents from the bankrupt company for a whopping 4.9 Billion US $. The company had planned for major worldwide release of its spectacular transformer phones, that fit the purpose when needed, and had planned for an IPO, but came close to an imminent closure due to lack of funding.

Google’s $4.9 million IP purchase will be used to pay back Modu’s creditors and former Modu employees who are still due wages. What this could entail is freakishly small Android smartphones……hoping anyway.

Bharat Nagpal
Founder and Chief Editor of iGyaan. Bharat likes to keep on top of technology ! Follow Him on Google Plus : Google+
You Might Also Like
Hardware NewsLatestMicrosoftMobile
Read More