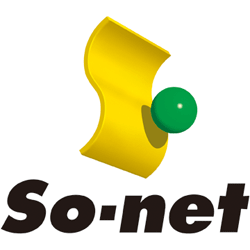 According to The Wall Street Journal hackers have accessed the customer accounts of Sony subsidiary So-net Entertainment Corp, an ISP, and have stolen about $1,225 worth of redeemable gift points. This after the massive breach of Sony’s Playstation Network which caused a loss of 12.3 million credit card numbers from the networks database.

Sony said the So-net hacker tried to break into its systems more than 10,000 times before he or she was able to successfully log-in. The intruder was able to access 201 accounts, and he or she stole the redeemable points from 128 customers.

“Although we can’t completely rule out the possibility that there is a connection with the PSN issue, the likelihood is low,” said So-net Entertainment spokesperson Keisuke Watabe, noting that the style of attack was different.