Xolo Launches the Omega 5.0, We Unbox it!

by Parul Ritvik SoodDecember 5, 2014
0
Now Reading
Xolo Launches the Omega 5.0, We Unbox it!
Browse This Page Xolo has launched two new handsets, Omega 5.0 and Omega 5.5. The Omega 5.0 will be available in all leading online and offline stores starting from 10th December followed by Omega 5.5 on 20th December at the price of Rs. 8,999 and Rs. 9,999, respectively. On the imaging side, it sports an 8-megapixel Auto-Focus camera with Exmor R sensor and a 2-megapixel front-facing camera. And the handset juices up with a 2100mAh battery. The Omega 5.5, on the other hand, flaunts a 5.5-inch HD (1280×720 pixels) IPS display, and it too is powered by an Octa-Core processor paired with 1GB of RAM. It includes a 13-megapixel rear camera, 2-megapixel front-facing camera, 8GB internal storage, and a 2,600mAh battery. 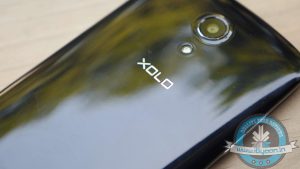 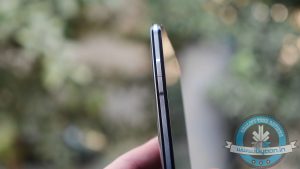 The smartphones are wrapped with the company’s own Hive UI which the company launched in August this year. Hive UI is similar to what Chinese companies Oppo and Xiaomi have done with ColorOS and MIUI respectively The connectivity option includes 3G; GPRS/ EDGE; Wi-Fi 802.11 b/g/n; GPS/ A-GPS; Micro-USB; Bluetooth 4.0.

Here’s a spec comparison between the Xolo Omega 5.0 and Xiaomi Redmi Note:

likethis
What's your reaction?
Awesome
0%
Epic
0%
Like
0%
I Want This
0%
Meh
0%
Posted In
Latest, Tech, Unboxing and Hands On
Tags
Xolo
Xolo
About The Author

Parul Ritvik Sood
iGyaan Network's newbie, Parul is a Writer, Poet, Reader and Mass Communication Graduate with great interest in startups and entrepreneurship.
You Might Also Like
LatestTechUnboxing and Hands On
Read More