Samsung had a tough year, and a couple of launches that did not help them in their overall outlook. The Galaxy S5 was a huge failure for the company, then losing it to Micromax as the Number One vendor in India was added insult to injury. Then it was time for the Note.

Samsung launched the Note 4 in autumn and teased a device which was quite identical to the Note but had one edge curved to the side. The interwebs blew up and everyone wanted to know what this device was made up of. The Note Edge has been announced in India for a whopping price of Rs. 63,500 officially, making it the most expensive consumer mobile device. 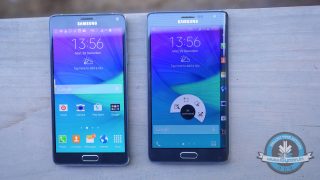 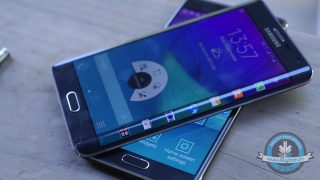 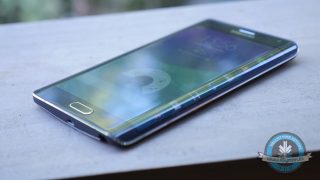 The box of the Note Edge is very similar to its more squared brother and comes with the exact same box contents :

The first thing that hits the eye with this phone is the edge, and while most have dismissed its usability, it is quite an innovation. There are a bunch of screens for the Edge Screen that can be activated, including weather, notifications, tweets and even an arcade game. 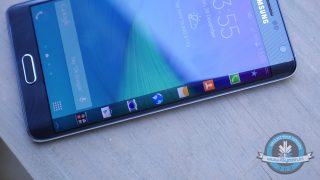 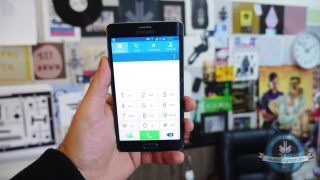 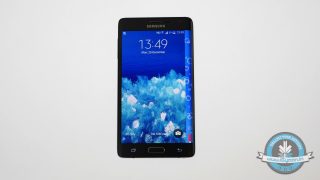 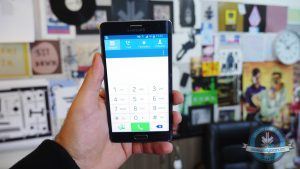 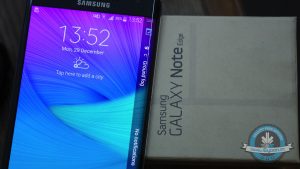 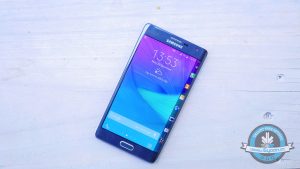 For now check out the images and the Unboxing video below. Stay tuned for a full review.