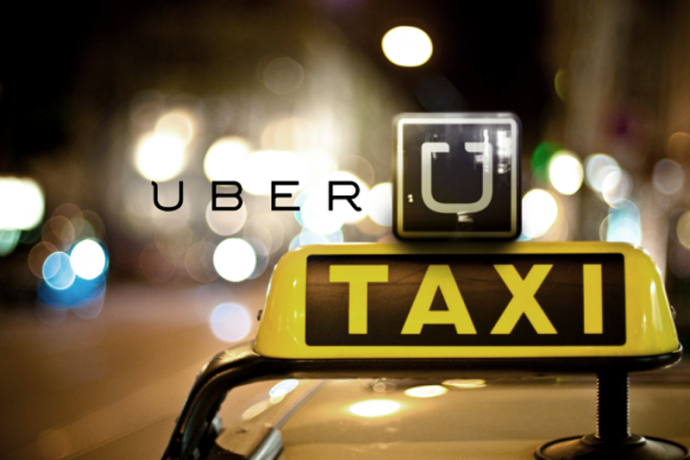 The Uber owners can now breathe a sigh of relief as Delhi government has lifted ban on the app-based transportation service. Delhi Transport Department on Monday added some new rules in the Radio Taxi Scheme 2006 which include cab-hailing apps like Uber, Ola and more to the category of Radio Taxis. The declaration has come as a welcome note for the ride-sharing service as its status was uncertain post the ban implemented earlier this month.

Uber services were banned in Delhi as a result of the rape incident committed by a registered Uber driver two weeks ago. The app faced an outrage of people all over the world, and as a result, its services were barred in the capital.

As per the modified rules in the Radio Taxi Scheme 2006, the app-based taxi companies can resume their services in the national capital once they obtain a license. All licensees need to maintain a minimum fleet of 200 radio taxis. It can be done either by owning a car or by an agreement with individual drivers possessing licensed taxi permits. The new law overrules the existing rule which say that those services will only be eligible to own licenses who have at least 500 cabs.

The modified rule received a mixed response from the taxi-app owners, however, Uber head seemed relieved with the decision. The head of Uber Asia operations Eric Alexander commented-

All the information solicited from Uber has been dutifully provided to the authorities. We look forward to a positive outcome which benefits the people of Delhi.

The rule says that the app-driven taxis should incorporate GPS and GPRS trackers, a printer along with a display panel through which passengers could keep a tab on the path and total distance covered. Furthermore, a helpline center, an authorised call center or a web portal should be established for the security of female passengers. Also, licensees need to list all the details on the website like ownership, registered address, contact details, fare structure, control room number, services offered, insurance liabilities, together with a section for redressal of grievances.

Although the lift of this ban has been met with mixed emotions; we pray that the security measures implemented are enough to prevent any such incident in future.

Meenakshi Rawat
iGyaan's newbie Meenakshi handles content at iGyaan. She is an ultimate foodie, loves travelling and likes to read.
You Might Also Like
Apps and SoftwareGovernment, Law and PolicyLatest
Read More