Samsung To Replace Galaxy Alpha with the More Affordable Galaxy A5

by Parul Ritvik SoodDecember 29, 2014
0
Now Reading
Samsung To Replace Galaxy Alpha with the More Affordable Galaxy A5
Browse This Page 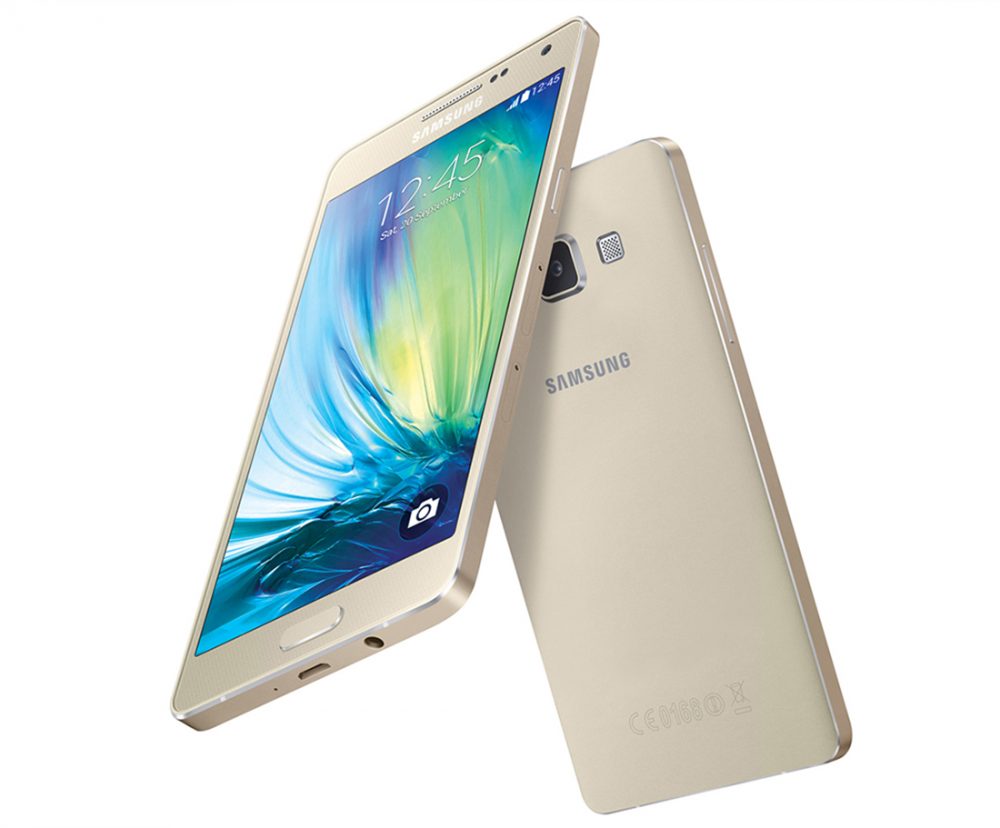 Galaxy Alpha marked the start of whole new design policy for Samsung. Even though, there were couple of shortcomings, such as the battery life and its full flagship price; it did compete in the high-end smartphone segment with more complete devices.

Now, just 3 months after its launch, Samsung has decided discontinue the Galaxy Alpha and replace it with more affordable successor Galaxy A5.

The 5-inch A5, which launched in China last month, is a continuation of the Alpha’s design philosophy, emphasizing its sleekness and high-quality metal construction. However, the Galaxy A5’s decent specs allow it to be more affordable and give the company a chance to garner larger market which Galaxy Alpha failed to do. 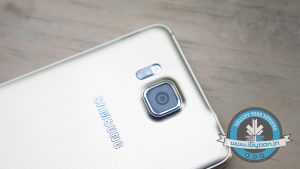 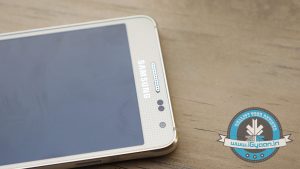 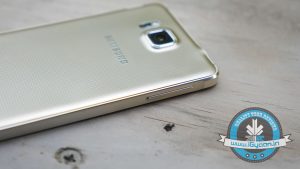 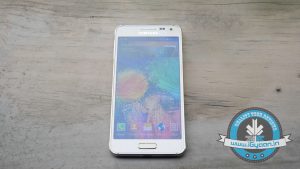 Samsung galaxy A5 sports a 5-inch display with HD (1280×720 pixels) screen resolution. Under the hood, a 1.2GHz quad-core Snapdragon processor runs the phone, paired with 2 GB of RAM, and 16 GB of internal storage, which can be expanded via microSD card. On the camera front, the phone packs a 13-megapixel shooter at the rear and a 5-megapixel snapper upfront. It comes with a 2,300mAh battery to keep the device running. On the software front, the phone comes with Android 4.4.4 KitKat out of the box. The phone will be available in five colour variants.

Galaxy A5 launched in China for 400,000 won (approx. Rs. 24,000). There’s plenty of work ahead for the company  but if the company lives up to the promise made, 2015 will be a fundamentally different year to the repetitively iterative products the company has been serving up in recent times.