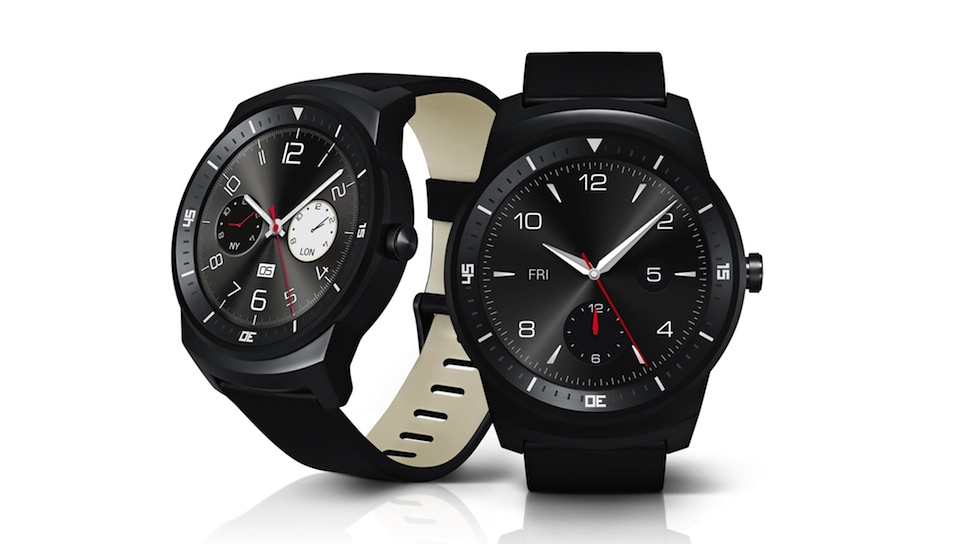 The year 2014 was the year the smartwatch gained prominence in pop culture. Samsung, LG, Motorola along with Asus and others brought their models in the market. On the operating system front, most of the watches have gone for the Android Wear OS. Samsung has gone with its own Tizen OS for its smartwatch lineup; the only exception is the Gear live which was unveiled last year at Google I/O. Now LG has unveiled a prototype of new smartwatch that runs on webOS.

LG’s new Smartwatch almost looks like the G Watch R that it released last year. It has a circular display which is more wrist and eye-friendly than the rectangular clock faces we have seen in the market. The patterned leather along with the machined crown and buttons give the watch a premium look. 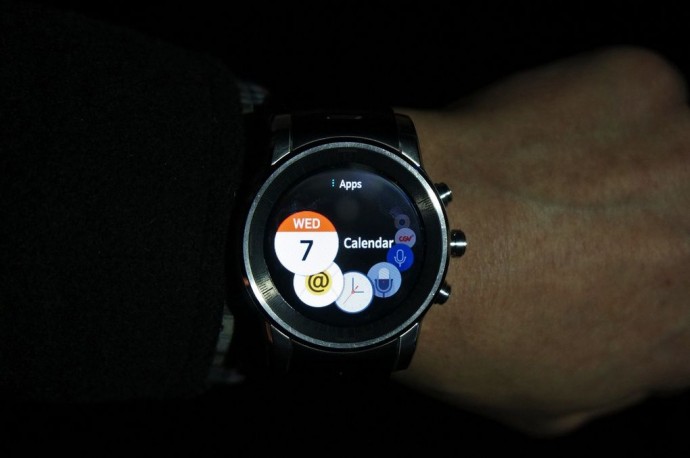 But the real revelation is what is on the inside. Observing a few demos, it is quite clear that the WebOS running on the device is user-friendly. It was Palm that originally developed the OS and later sold it to HP that subsequently sold it to LG. LG has inducted the OS in its Smart TV line-up making it quite easy to use and navigate. Even on this prototype smartwatch the OS seems to perform quite efficiently.

The menu options are presented in a circular dial fashion where all icons can be rotated around. Unlike the Moto 360 where the edges of the display gets slightly cropped, this smartwatch has an OS that is tailored for a round display. The device also packs a phone dialer. The feature that might help it find a lot of premium consumers is its ability to unlock an Audi door lock using NFC. The company plans to bring a webOS powered smartwatch lineup by next year.

Overall this prototype webOS smartwatch looks like a good effort on the part of LG. Android wear is still in its initial stage and considering the massive support it has from Google, it will stand as a formidable opponent to any OS in the industry. Apple Watch too is bound for the market in a few months. It seems like the Smartwatch market is finally ready to shed its infancy and ready to be recognized as a valid consumer technology.