Twitter Brings ‘While You Were Away’ Feature for iOS Users

by Meenakshi RawatJanuary 22, 2015
0
Now Reading
Twitter Brings ‘While You Were Away’ Feature for iOS Users
Browse This Page 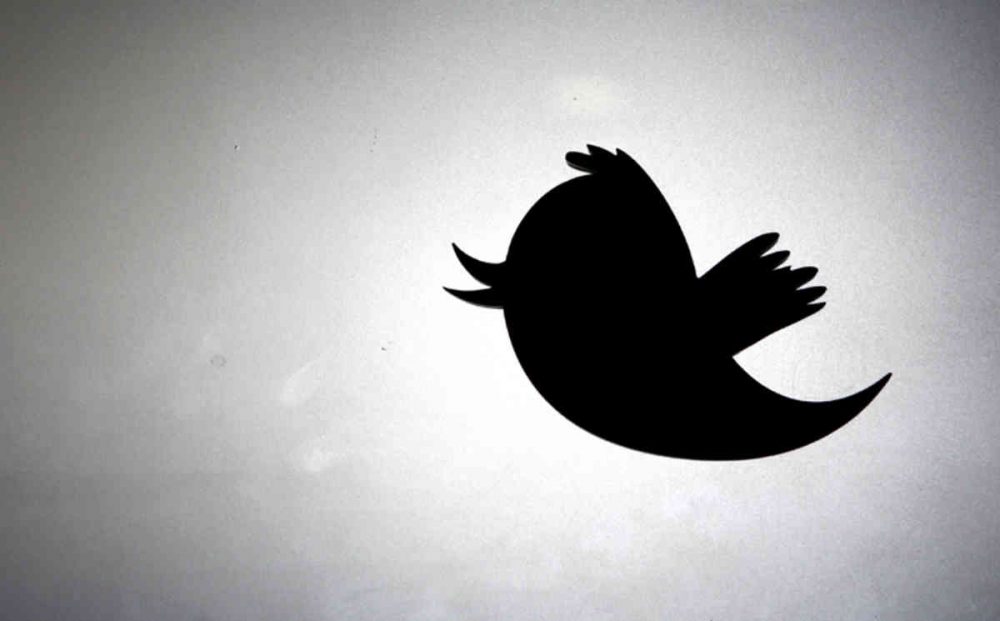 Twitter has officially announced a feature that will help users recapitulate the tweets they have missed since the last login. Termed as ‘while you were away’, the feature is only available for iOS users as of now. With this new feature, the iOS users will notice a snapshot once they are logged in. This snapshot will combine the missed tweets that can be those that are relevant to you or that are popular. While some may have queries about how the app could choose what users want to see; the new feature makes the selection as per an algorithm. This algorithm takes care of engagement along with other user habits. Based on all these facts, the app makes a list and pops it up at the time of login.

The company says that it aims to keep up the users with the fast running world. The latest feature will dig out information and compile it for you so that you never miss out anything and stay up to date even if you are not on Twitter 24*7. The official blog post reads –

No matter how much time you spend on Twitter. With a few improvements to the home timeline we think we can do a better job of delivering on that promise without compromising the real time nature of Twitter.

Although, the feature is available only on iOS devices for now, the company has assured everone that they will soon roll it out on the Android app and website twitter.com.