Xiaomi Reportedly Setting Up a Manufacturing Unit in India 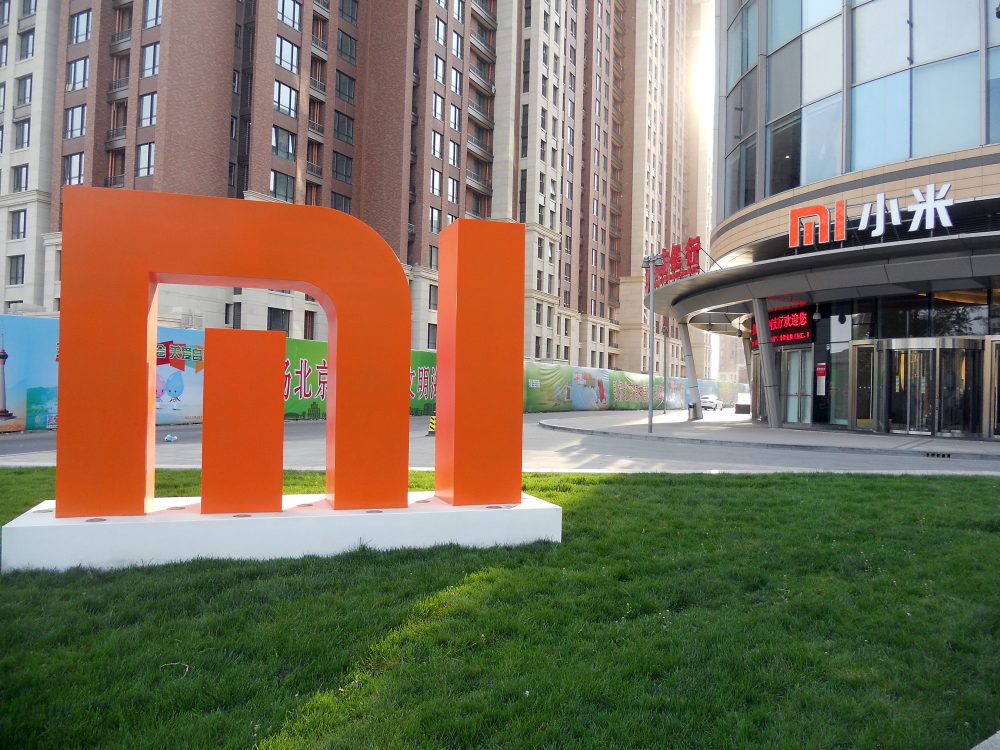 Xiaomi is doing incredibly well in India as well as overseas. Infact India is one of the most critical markets for Xiaomi both in terms of user base as well as revenue. That’s the reason, the heads at Xiaomi are seeing India as the major market place. A report has arrived which says that the China-based smartphone manufacturer may enter India soon.

The Chinese producer is planning to expand outside China, and India and Brazil are reportedly the possible destinations. With latest updates coming from Digitimes, the Chinese giant has joined hands with Inventec and the former company will be doing its manufacturing business in Chennai, India, through the Inventec. It is said that the smartphone production will commence in second or third quarter of 2015. A few days ago, Xiaomi said that it would soon retail its devices in India on its official Mi India website, rather than Flipkart. It shows the company’s inclination towards the Indian smartphone market. Additionally if this deal does materialise there would be an even further reduction in the prices on account of savings due to custom duty and octroi.

Meanwhile, there is no official word from the company and these continue to be mere speculations. An event is going to take place on February 12 in San Francisco, in which Xiaomi is expected to make certain announcements including this one.

Meenakshi Rawat
iGyaan's newbie Meenakshi handles content at iGyaan. She is an ultimate foodie, loves travelling and likes to read.
You Might Also Like
BusinessLatestTechXiaomi
Read More