Indian smartphone brand Lava recently brought out their new offering in the sub-Rs.10,000 market in the form of the Iris X1 Grand. This is a successor to the Lava Iris X1 that the company launched in the May of 2014. We unbox the device for you.

The device looks like an elder sibling to the Iris X1. It sports a 5-inch display with a resolution of 480×854 pixels. The power button is located on the right while the volume rockers are placed on the left. The flip cover provided with the device has markings on it which lets you manipulate the volume without opening the case. In the Box you get: The Iris X1 Comes along with a free Flip case and screen protector.

The device runs Android KitKat 4.4.2, out of the box, but it promises a guaranteed upgrade to Android Lollipop 5.0 which makes the deal attractive for the price. There aren’t a lot of bloatware on the device and the interface felt snappy and responsive. 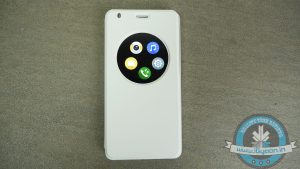 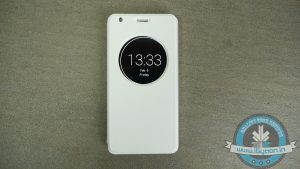 Lava offers a free flip case with a round opening in the front which looks “inspired” from LG G3. The case is magnetic, so the screen shuts off when the case is on. You get quick access to the phone log, messages, music, settings and camera from the round screen so it would come handy when you are on the move. 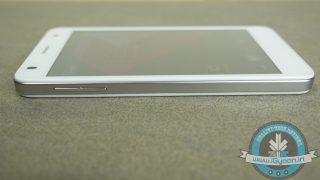 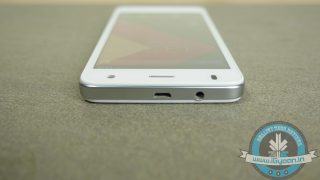 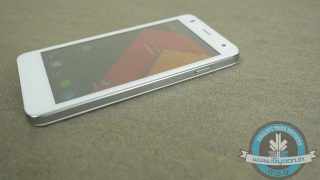 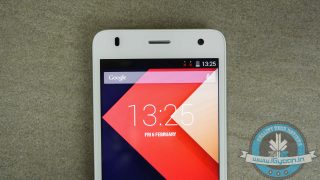 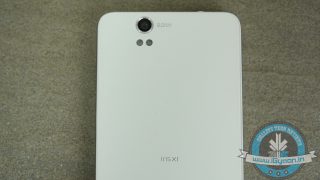 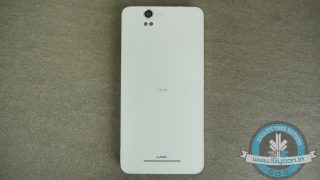 The Lava Iris is priced at Rs. 6,500 which along with all the freebies such as flip case and the screen protectors makes it a bargain. Overall, the Lava Iris X1 Grand felt great in its first impressions, and we’ll take the device to task in our in-depth video, so stay tuned for that.

Happy Nagashetti
iGyaan Network's newbie Happy is a Technological Hedonist, Traveller, Photographer, Curious Humanoid and a giant foodie who is always pumped up for new adventures.
You Might Also Like
LatestLavaMobileUnboxing and Hands On
Read More