Xiaomi Allowed To Sell Devices Till March 18 Despite Ericsson Complaint 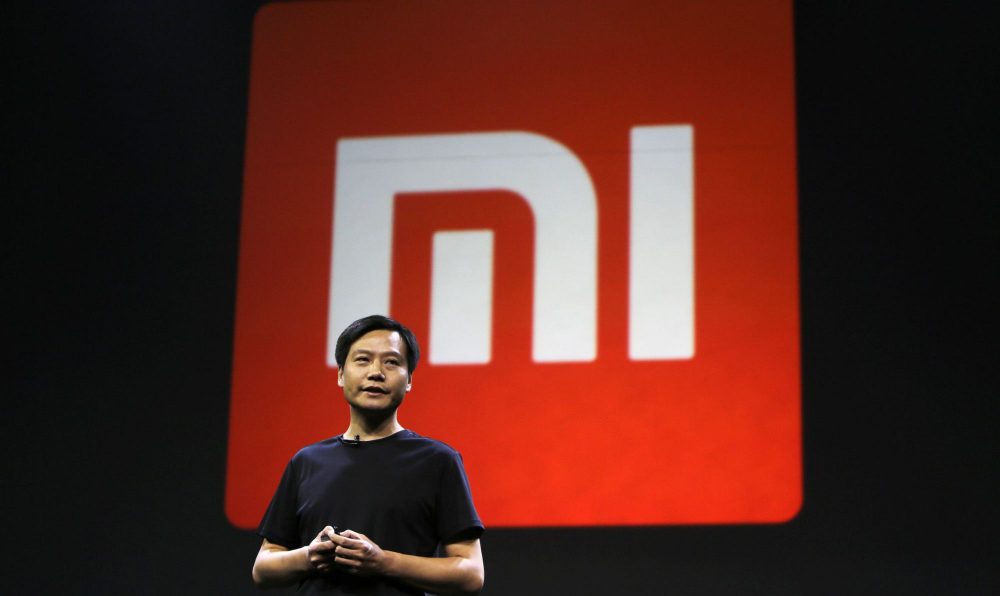 Late last year telecom equipment maker, Ericsson filed a complaint in Delhi High Court that Xioami was violating their patents. This complaint had led to a temporary ban on the Chinese smartphone maker. The ban was later lifted, and Xiaomi was allowed to import and sell their devices in the country till the 5th of February with the condition that these devices only have Qualcomm processors. Now Ericsson is alleging that Xiaomi is violating by selling non-Qualcomm devices through a website.

The lawyers for Ericsson claimed that Xiaomi was selling its non-Qualcomm devices through a website called www.xiaomishop.com. The website at present seems to have been taken down.

Responding to the complaint, Xiaomi’s lawyer said that the company has no stake in the website, and someone else was misusing their name. He also added that the company was complying with the court order, and this is a case of third party sale where Xiaomi has no control.

There was also good news for Xiaomi as a single judge allowed the company to further sell their devices till March 18. The company would have to deposit Rs.100 per imported device to the Registrar General of the Delhi High Court.

Xiaomi is currently selling its last flagship, the Mi4 in India and the extension of the sale period would be a good news for the company’s consumers. The next sale will be held on February 10th where the Mi4 and the Redmi Note 4G will go on sale.