Samsung Might be Working on a Three-Sided Display Smartphone

by Happy NagashettiFebruary 11, 2015
0
Now Reading
Samsung Might be Working on a Three-Sided Display Smartphone
Browse This Page 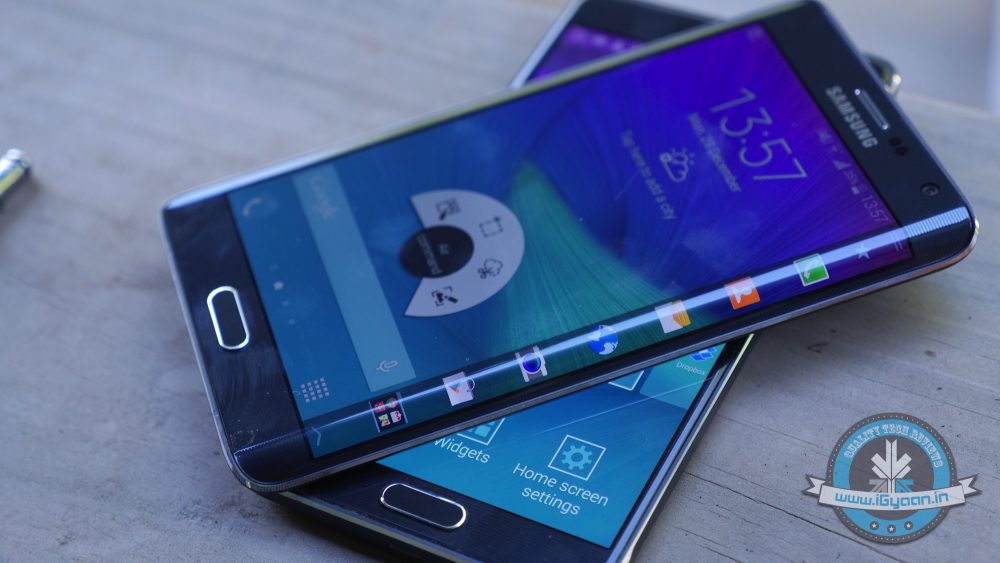 Samsung in the recent past has been unanimously berated for the dull design elements of its smartphones. The company responded to complaints by introducing a new line of metal frame based designs that began with the Galaxy Alpha and the Note 4. Samsung also brought an innovative device called the Galaxy Edge with a secondary display on the right side of the main display. Now Bloomberg is reporting that Samsung might be working on a device with three displays.

According to the report the Korean company is expected to release two top tier smartphones soon, one of which most probably is the Galaxy S6. The second device is expected to have a display on three sides. Both these devices will have all-metal bodies as reported by many rumor reports and will be powered by Samsung’s most powerful Exynos chipset.

The devices are being developed under Samsung’s “Project Zero” initiative that intends to recreate the Galaxy S6 from ground up. With these new launches, Samsung would try to take on its biggest adversary, Apple, which is a market leader in terms of designs. Apple’s designs have “inspired” multiple clones in the Android market.

The new device sounds interesting, but we would have to wait and see if it’s an innovative new display or just two-sided edge screen, which could be pretty impractical. Samsung also needs to bring a major design upgrade to its products in the lower segment of the market. Other phone brands are fast capturing Samsung’s share in this segment, and the company needs to buck up its efforts in this arena.