The Five Most Blatant iPhone Knock-Offs Whether we like or not, a few things that Apple has a knack of doing other rivals simply do not. Especially when it comes to design where its attention to detail is just impeccable. There is no denying there are some gorgeous looking Android phones in the market, but none of them can match up to the benchmarks set by Apple.

Needless to mention, iPhones are one of the best smartphones ever manufactured. Every iPhone launch leaves us in awe that creates a strong desire to own an iPhone. But most of us are not willing to spend our entire hard earned savings to own this beauty.

Hence, a lot of manufacturers have cashed in on this void by creating iPhone rip-offs. Well, it’s not a bad thing to take inspiration from one of the best phones in the world, of course, we’re not sure if Apple feels that way. Here are some of the recent iPhone knock-offs:

Lenovo launched an iPhone 6 look-alike in a relatively sneaky way dubbed as the Lenovo Sisely S90. Barring similar looks, Lenovo took it to another level as its promotional images were also uncannily similar to that of the iPhone 6. The 5 inch phone has the exact same dimensions as the iPhone 6 with a thickness of 6.9mm and weight of 129g. 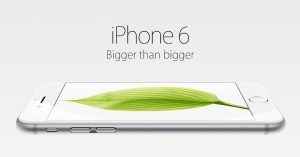 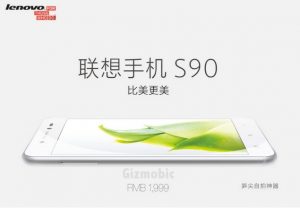 There’s something deceptively familiar about Samsung’s Galaxy Alpha. It’s the company’s first attempt at using metal in its smartphones that annoyingly looks like an iPhone, including the 4.7 inch screen size and the rounded edges. So much for innovation and design.

The Canvas 4 Plus will make headlines of its own. However, it may be the iPhone 6 plus’ bendgate that influences this one. It has a similar slim form factor, rounded edges and was also bendable.

In our unboxing of the phone, just because the phone looks so similar to an iPhone, we lightly attempted a bend test and it bent out of shape which led to some awkward moments in our test lab. 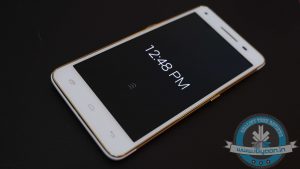 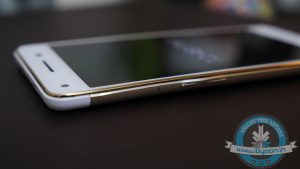 The Honor 6 also has striking similarities in terms of its design and form factor. It has similar looking bezels above and on the screen while it also comes in deceptively similar colours to the iPhone. The main difference being the lack of a home button. The Ascend P7 is probably the only phone that manages to give that uber iPhone feel. It is reminiscent of the iPhone 5s, with the same flat rounded rectangular form factor. The sides and top of the phone are also garnered with premium anodized aluminium band just like the iPhone.

Apart from looks, the Ascend P7 has also taken a few obvious cues from iOS. The P7 features no app grid. Instead, it has an iOS style setup where icons for every app are spread across multiple home screens.

It’s probabaly the best manifestation of an iPhone, though we’re not sure what Apple would think of that. 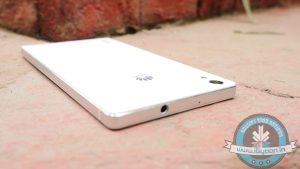 Lava Iris X1 has the looks of an iPhone 4S with the same button and camera layouts along with slightly rounded edges. Hats off to Lava, this is a proper iPhone 4S rip-off but obviously you won’t be getting that Apple experience. The Chinese manufacturer has heavily borrowed features from Apple and has come out with a relatively worthy clone. Barring the phone’s back panel, everything about the phone from the stainless steel band covering the edges along with the glass covering the front resembles the iPhone. 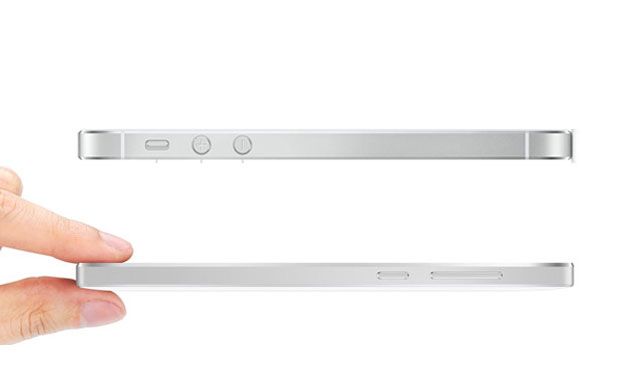 Apart from the above-mentioned iPhone look-alikes, there are a couple of other devices which are awfully similar to the iPhone. So, if it’s the design of the iPhone that invigorates you, then maybe some of these options may be worth your money. But obviously it’s not going to get you that authentic Apple experience (no, even installing a launcher won’t help). Alas, what the Cupertino giant says is apparently true — “If you don’t have an iPhone, well you don’t have an iPhone”.

What’s your favourite iPhone Knock-Off, do let us know in the comments section below.

likethis
What's your reaction?
Awesome
0%
Epic
0%
Like
0%
I Want This
0%
Meh
0%
Posted In
Apple, iGyaan, Latest, Mobile
Tags
iPhone
iPhone
About The Author

Abhinav Mishra
iGyaan Network's Newbie, Abhinav Loves Gaming, Cars and Technology, You can Find Him on PSN Bragging About his FIFA Skills.
You Might Also Like
AppleiGyaanLatestMobile
Read More