by Happy NagashettiFebruary 19, 2015
2
Now Reading
Qualcomm Brings Out New Processors in the Snapdragon 600 and 400 Series
Browse This Page One of the most trusted makers of smartphone chipsets, Qualcomm has launched four new processors for smartphones. These processors are part of the company’s Snapdragon 600 and 400 series. 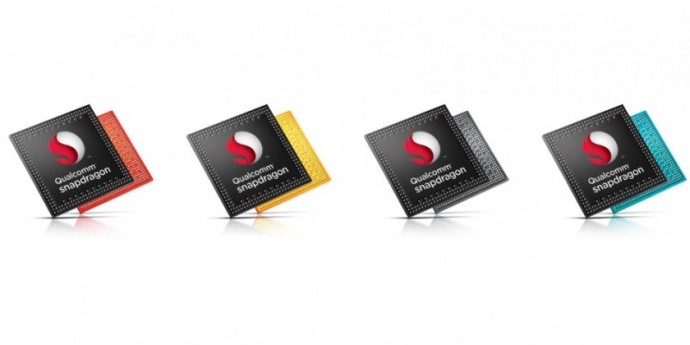 The processors will help to broaden the reach of LTE capabilities of devices in the mid and the affordable range of smartphones. In the 600 series, Qualcomm has unveiled the Snapdragon 620 and 618. These chips are integrated with 64-bit ARM Cortex A-72 CPUs and the new X8 LTE modem. The company says that with these launches, the mid-range segment of the handsets will get functionalities that were only available on the top tier 800 series.

These chipsets will provide higher value to the cost-conscious consumers. Qualcomm also says that these processors will offer higher volume. The 415 is expected to show up in the devices launched in the first half of this year, while the rest might be seen in the later part of the year.

Happy Nagashetti
iGyaan Network's newbie Happy is a Technological Hedonist, Traveller, Photographer, Curious Humanoid and a giant foodie who is always pumped up for new adventures.
You Might Also Like
Hardware NewsLatestMobile
Read More